Week of August 2, 2020
“T)he central idea of collectivism, that the individual is less important than the whole, is entirely consistent with allowing the state to eliminate individuals that are a burden to society." ― from "The Case Against Socialism

“California continues to move from being a civil society to a political society, in which government coercion is the organizing principle.” -Kerry Jackson 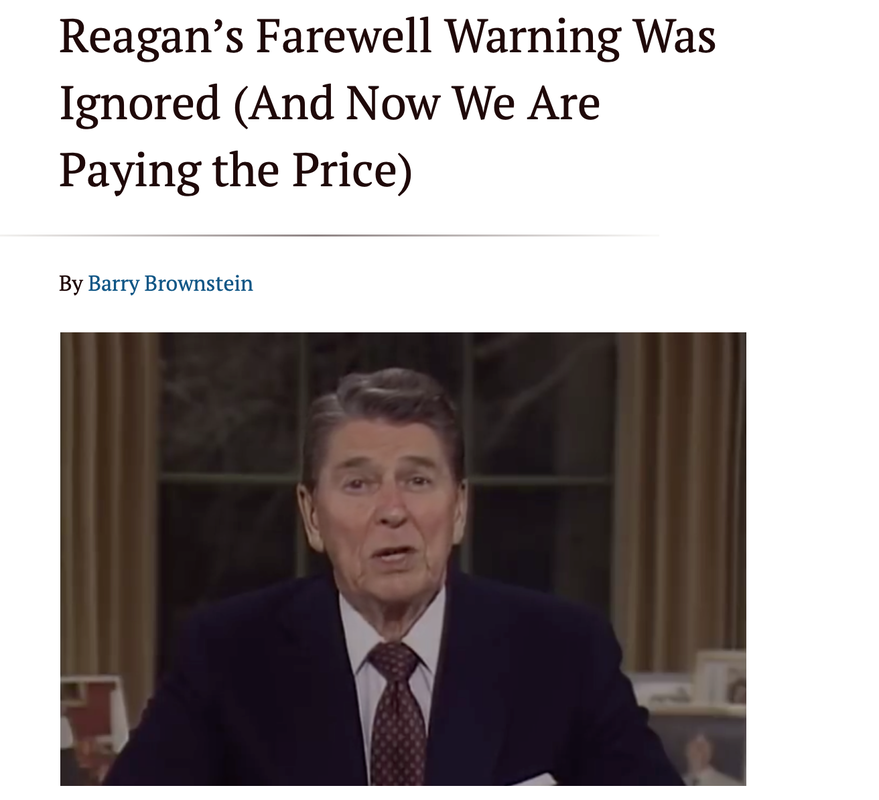 Week of July 26, 2020
“(T)he powers embodied in America’s twenty-first-century democratic government are those that eighteenth-century Americans revolted against to escape”. -Liberty in Peril: Democracy and Power in American History by Randall Holcombe

“Wherever the real power of a Government lies, there is the danger of oppression.” - James Madison, Founding Father 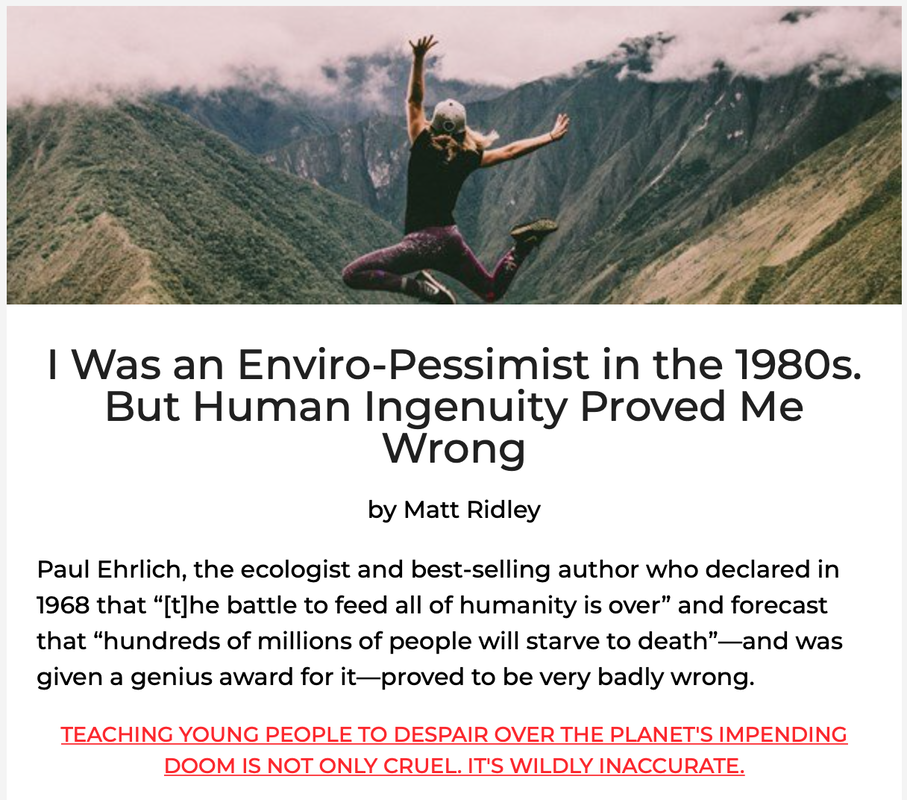 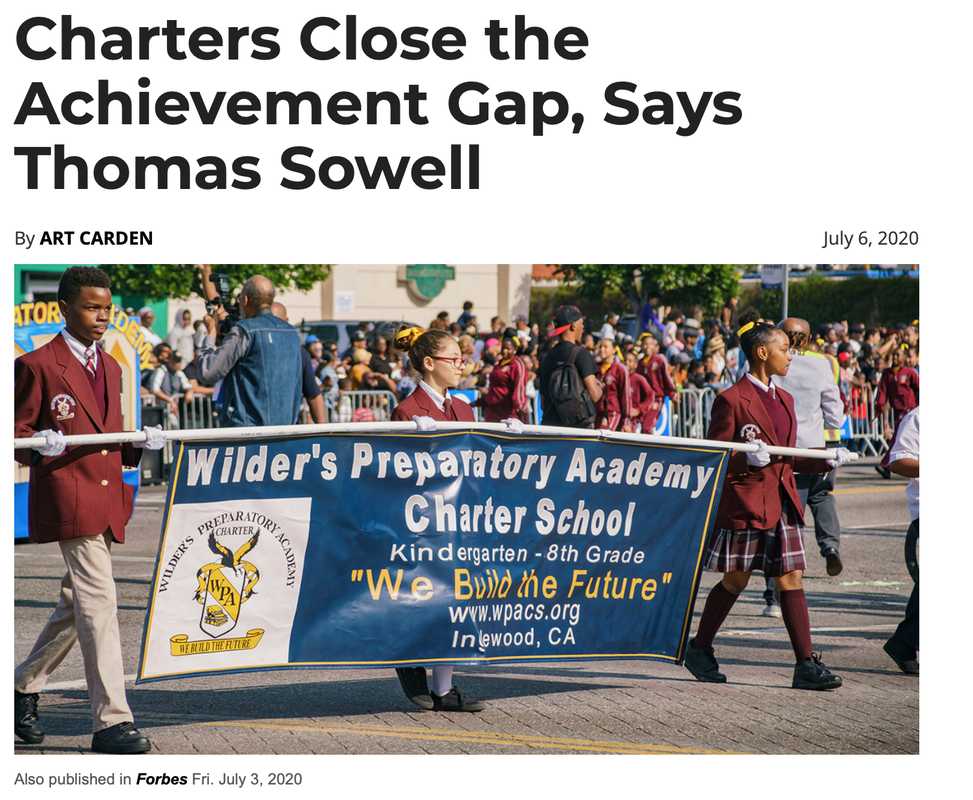 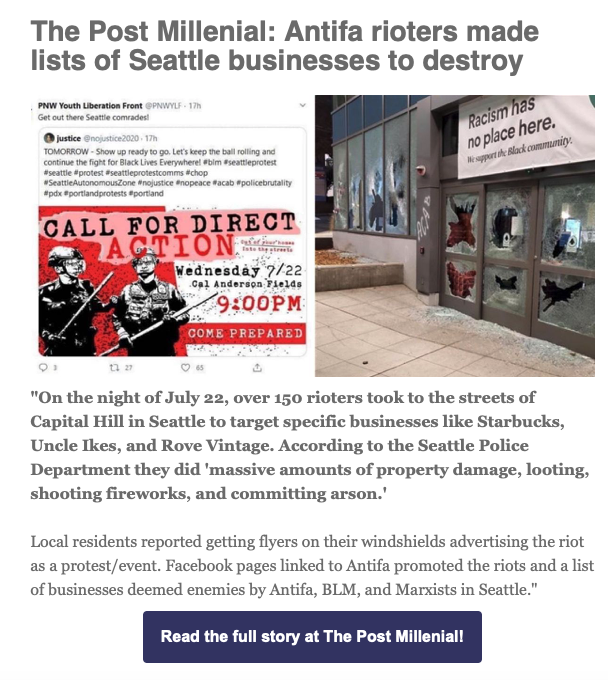 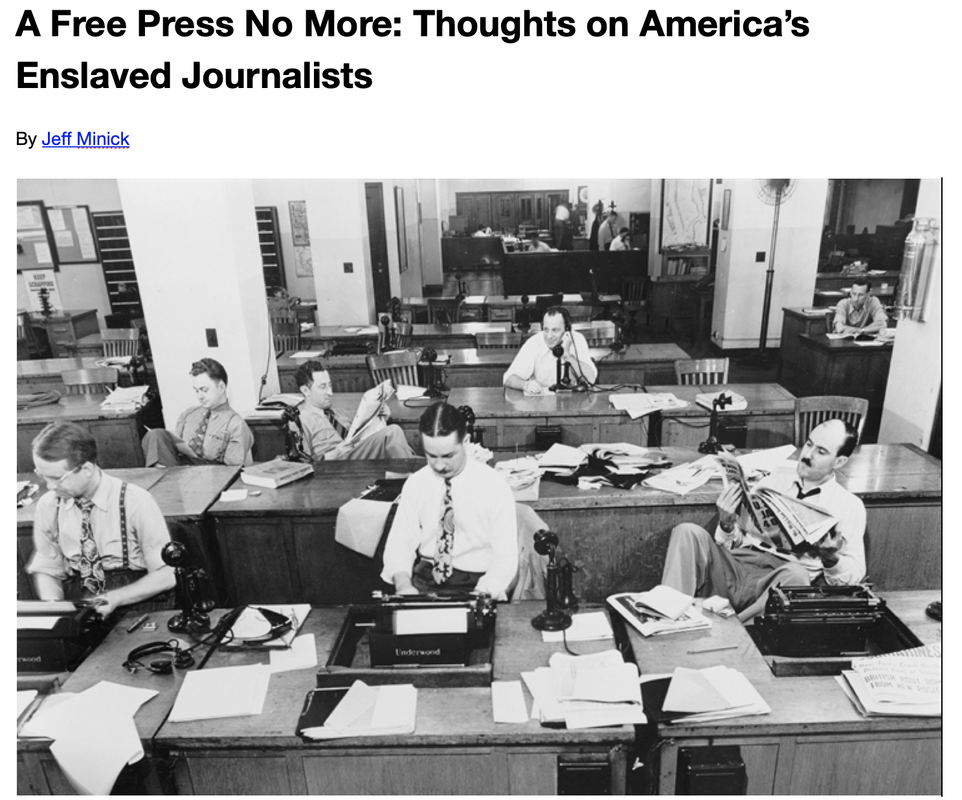 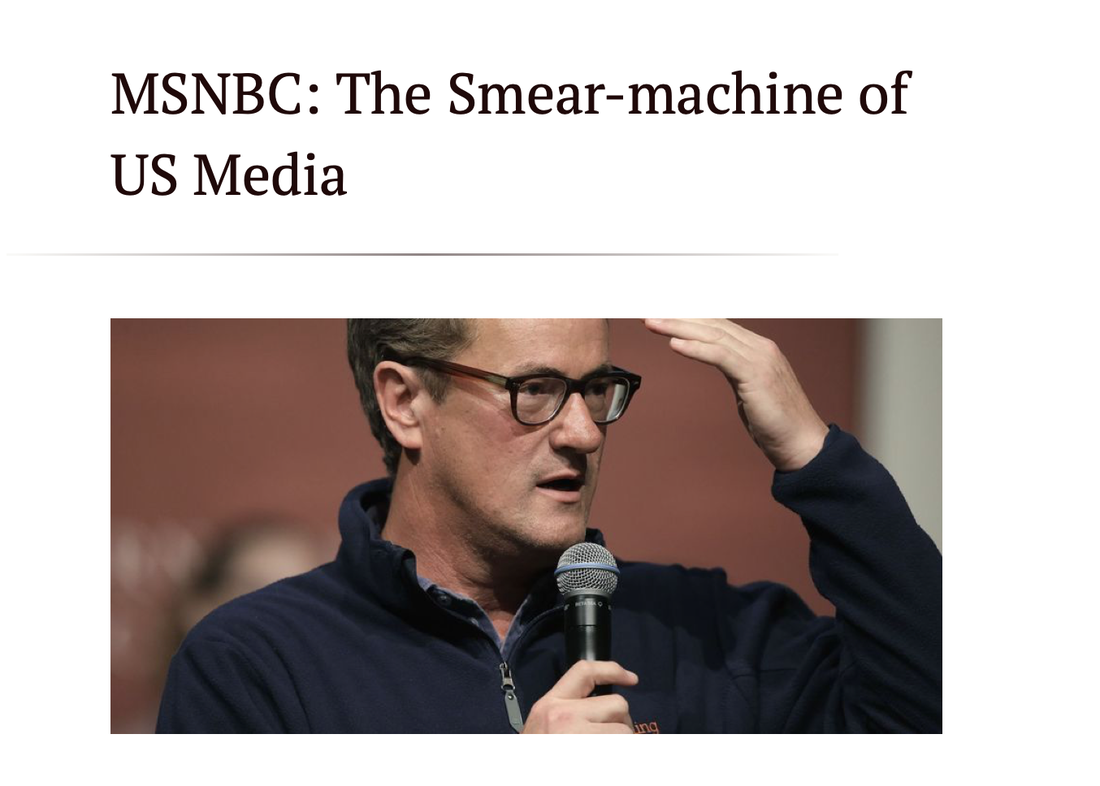 Week of July 20, 2020
“The role of government as [America’s founders] saw it, was to protect the rights of individuals, and the biggest threat to individual liberty was the government itself. So they designed a government with constitutionally limited powers, constrained to carry out only those activities specifically allowed by the Constitution”. -Liberty in Peril: Democracy and Power in American History by Randall Holcombe

“Once you abandon strict adherence to what science tells us, once you start arranging the truth in a press conference, then anything is possible.” - Michael Crichton, Author 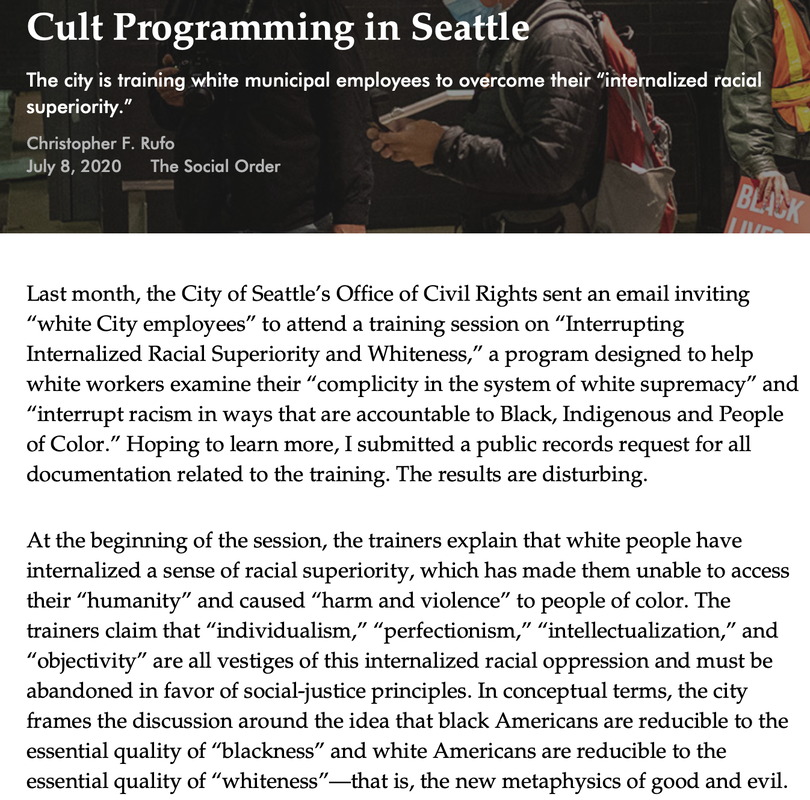 “(Progressivism’s) central notion is that an educated elite should plan and engineer societies by the use of centralized power.” -Lawrence W. Reed
Current Events:
-Democrats block gas pipelines paving the way for Putin's. 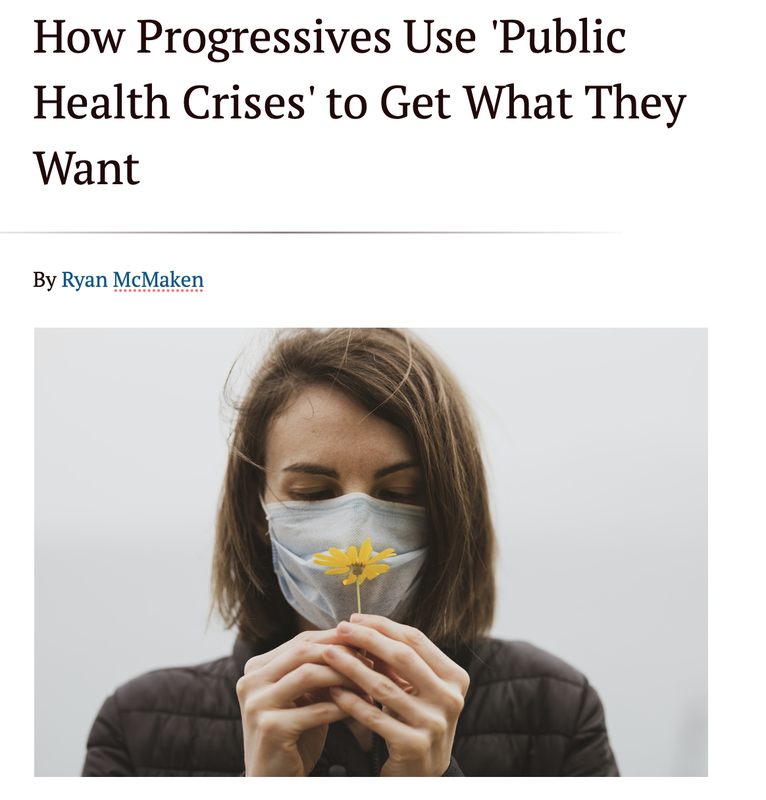 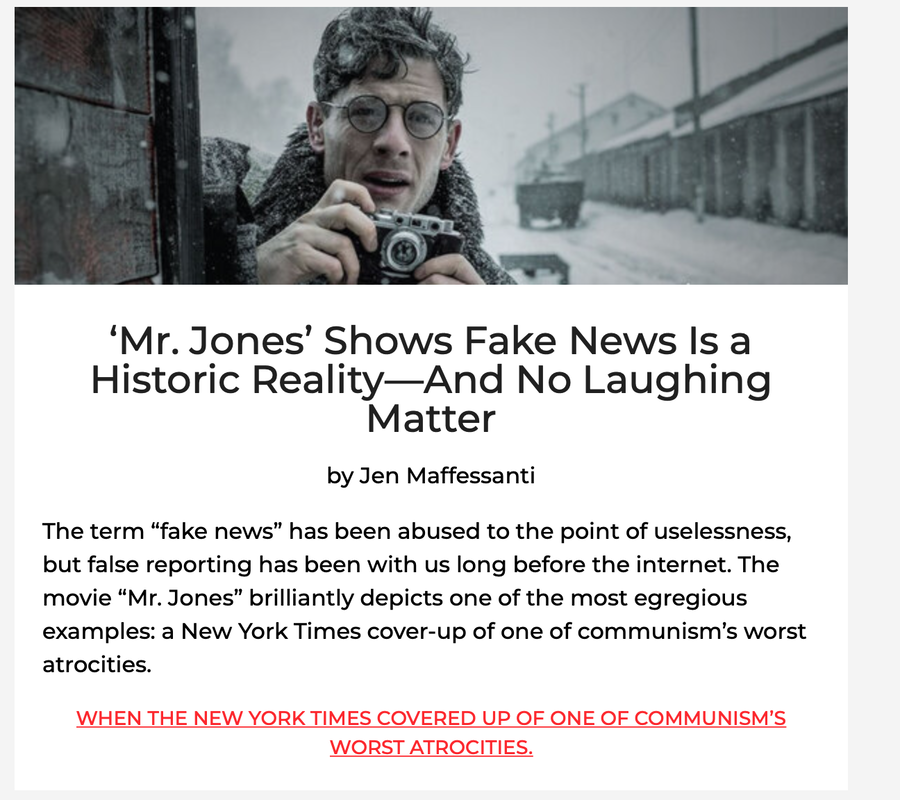 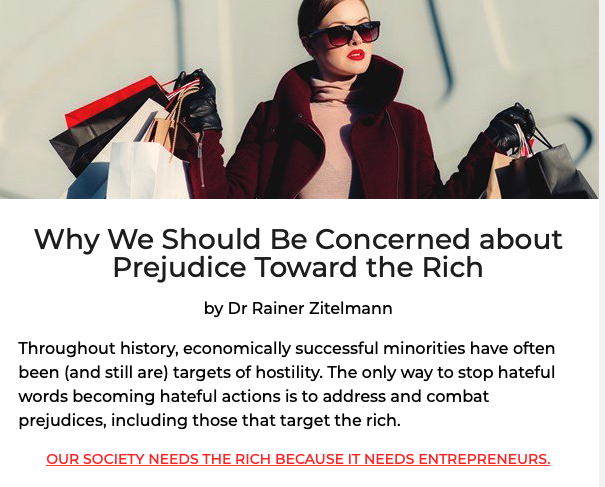 Week of July 6, 2020
“(S)urrendering more and more freedom to the state is something socialism, fascism, and Nazism have in common.”— The Case Against Socialism by Rand Paul

(L)imiting the size of government, the level of taxation, and the level of labor market regulation decreases inequality and increases incomes of the poorest 20 percent at the state level. - Jason Riddle

Current Events:
-Democrats pressure successfully shuts down the Atlantic Gas Pipeline.
The policy mistakes of the 1960s and ’70s laid the foundation for the identity politics of today 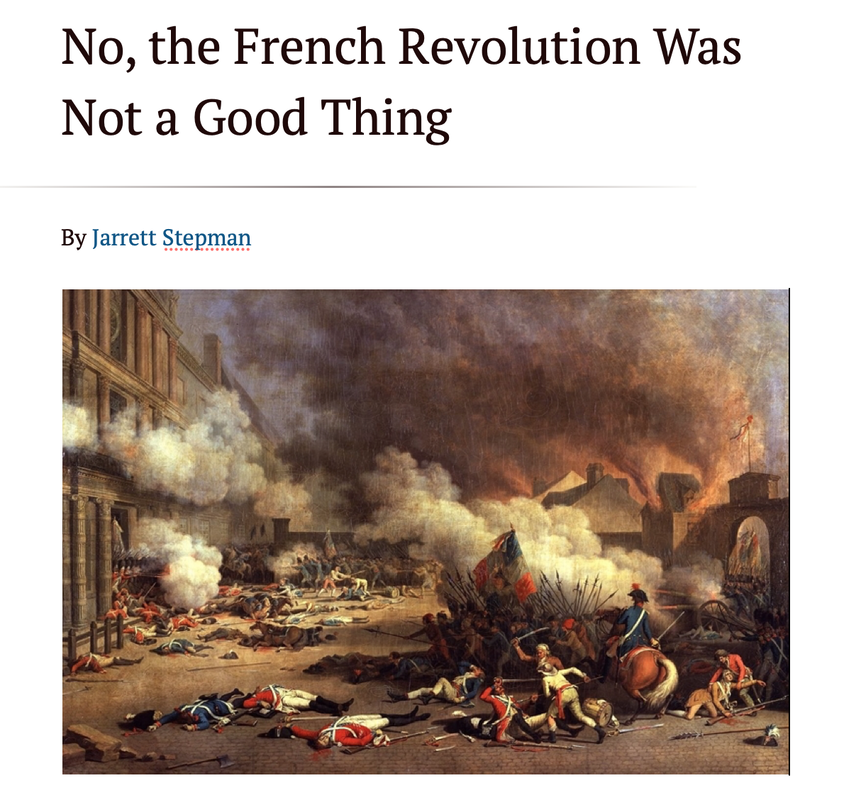 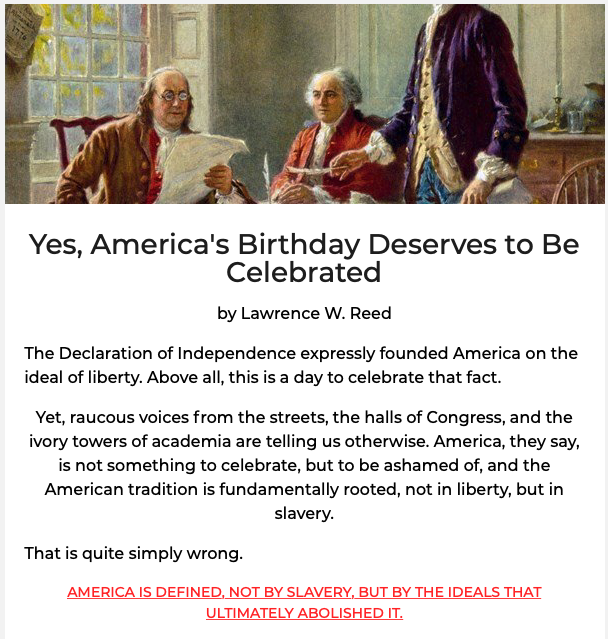 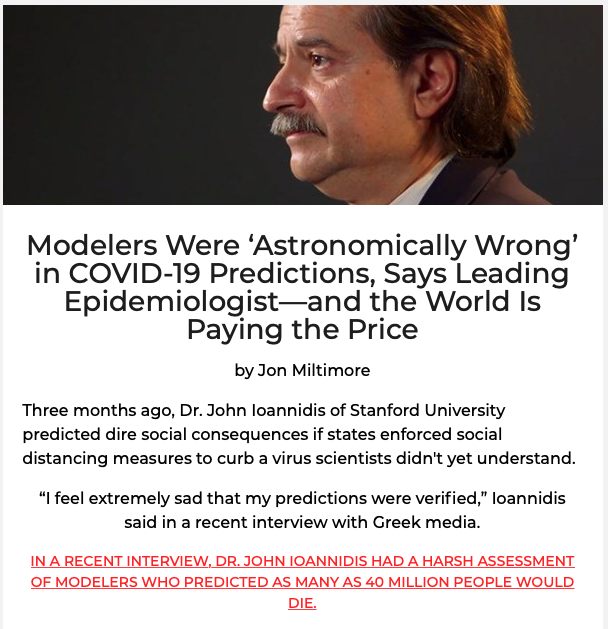 Week of July 1, 2020
“If men were angels, no government would be necessary.” - James Madison, Founding Father

​(L)imiting the size of government, the level of taxation, and the level of labor market regulation decreases inequality and increases incomes of the poorest 20 percent at the state level. - Jason Riddle 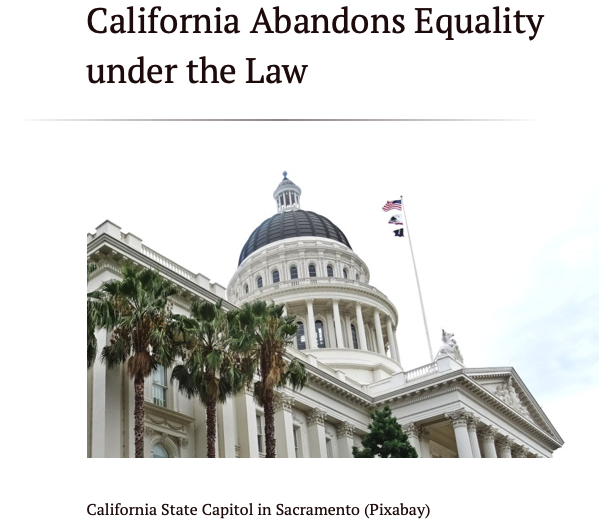 California Legislature Votes to Strike 'the State Shall Not Discriminate' from Constitution, Opening the Door to Legalized Discrimination | Jon Miltimore

On Thursday, the California legislature voted to strike these words from its Constitution: "The state shall not discriminate against, or grant preferential treatment to, any individual or group, on the basis of race, sex, color, ethnicity or national origin in the operation of public employment, public education, or public contracting." 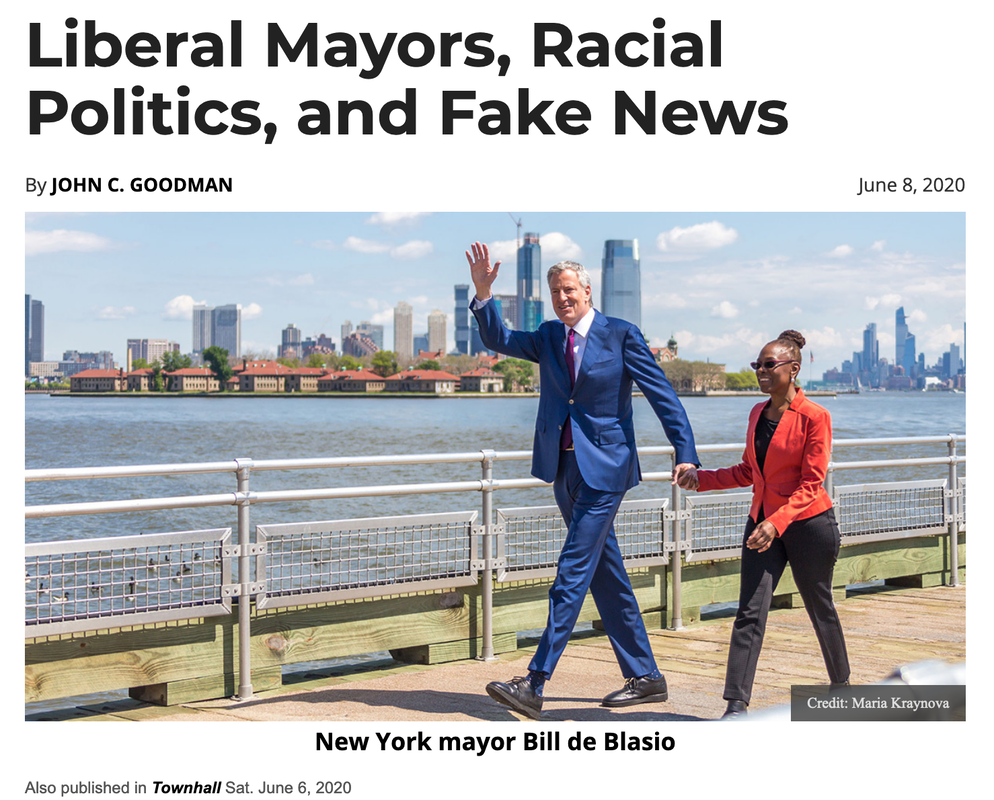 “There are whole disciplines in universities forthrightly hostile towards men. These are the areas of study, dominated by the postmodern/ neo-Marxist claim that Western culture, in particular, is an oppressive structure, created by white men to dominate and exclude women (and other select groups); successful only because of that domination and exclusion.” Excerpted from Jordan Peterson’s “12 Rules for Life” 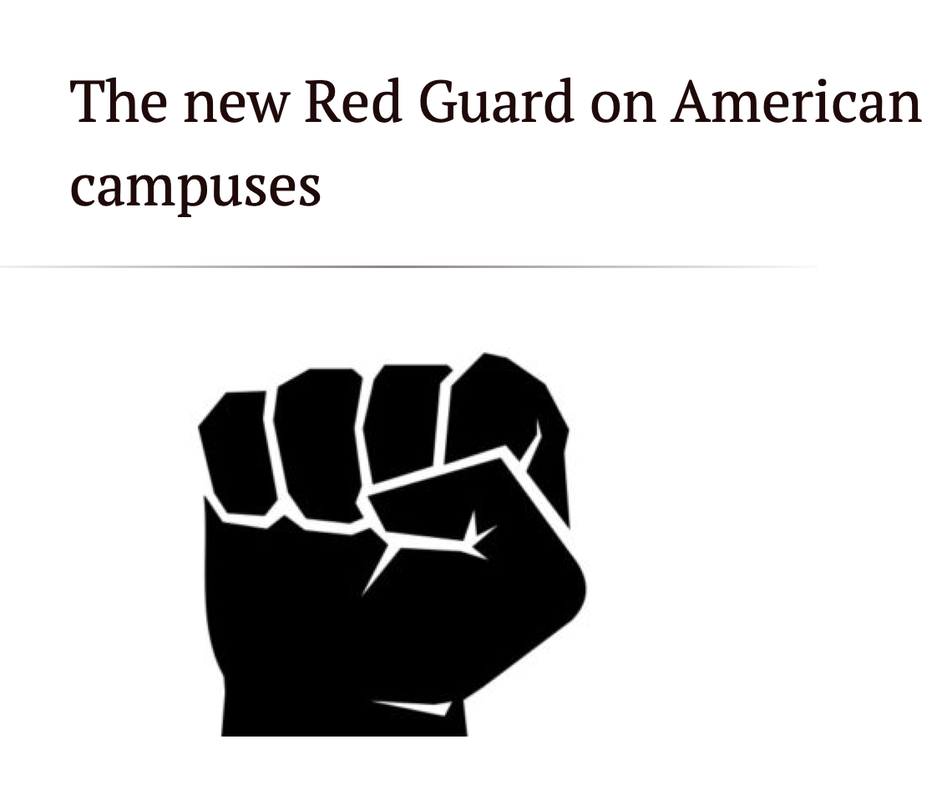 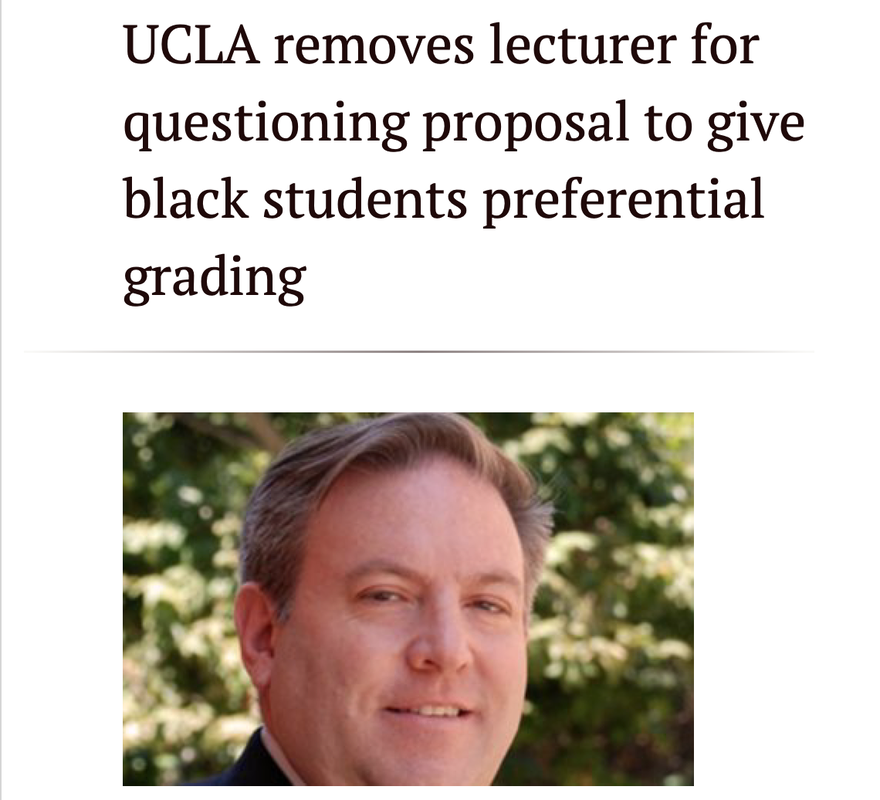 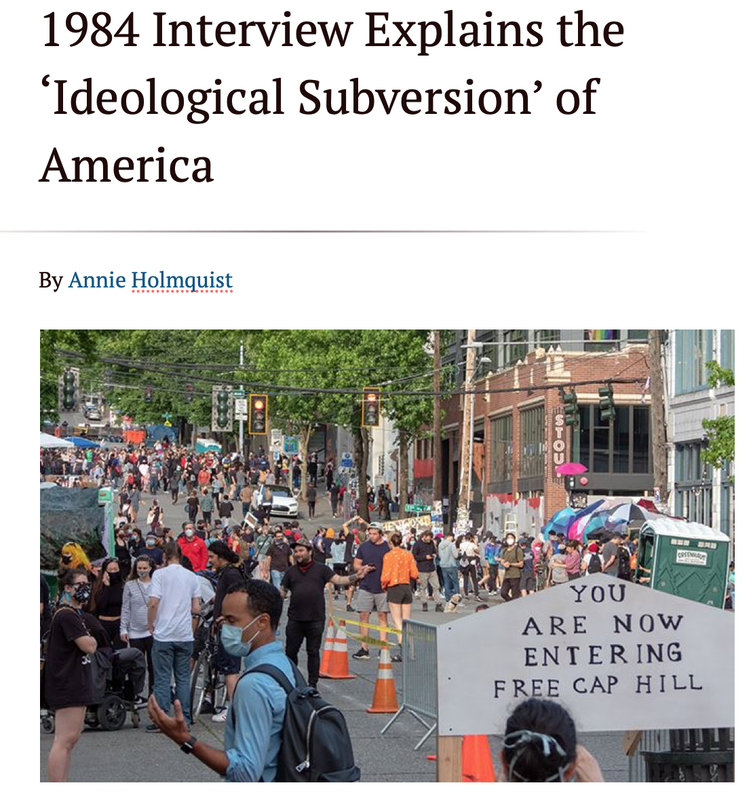 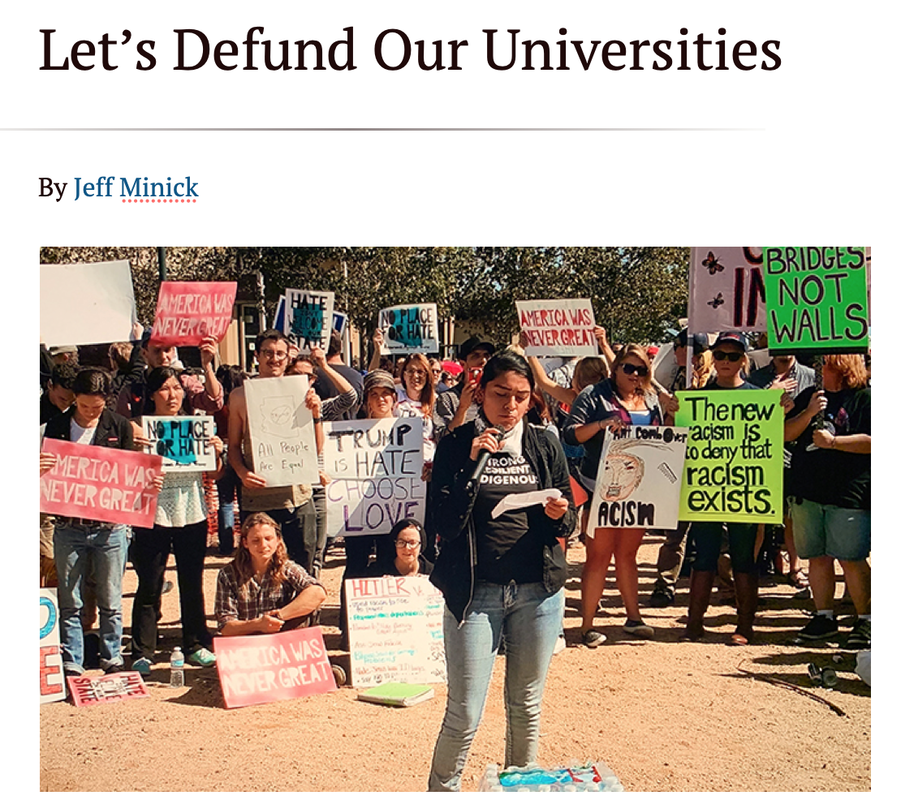 Week of June 15, 2020
“Scandinavia’s quality of life didn’t spring from leftist policies. It survived them.”  “Indeed, the ‘socialist’ part of those countries that (Socialist) Mr. (Bernie) Sanders’s fans like would be unaffordable without the dynamic capitalist part they dislike.” -The Case Against Socialism by Rand Paul

“(T)he tweed-wearing, armchair-philosophizing, victim-identifying, pity-and-contempt-dispensing social-reformer types frequently did not like the poor, as they claimed. Instead, they just hated the rich.” - Excerpted from Jordan Peterson’s “12 Rules for Life” 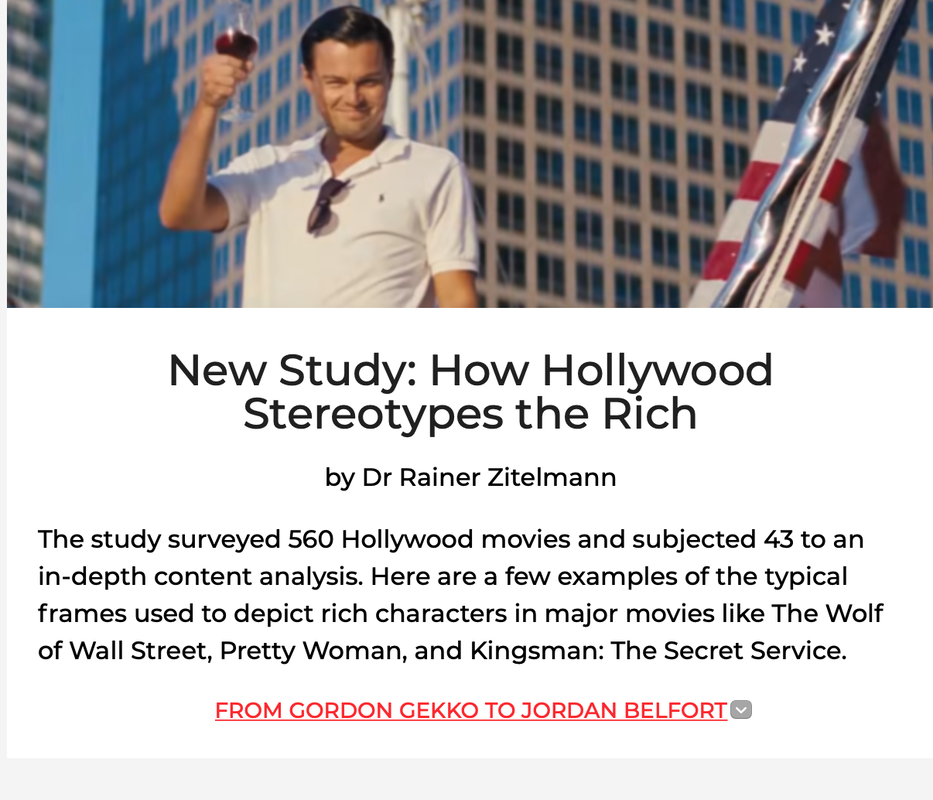 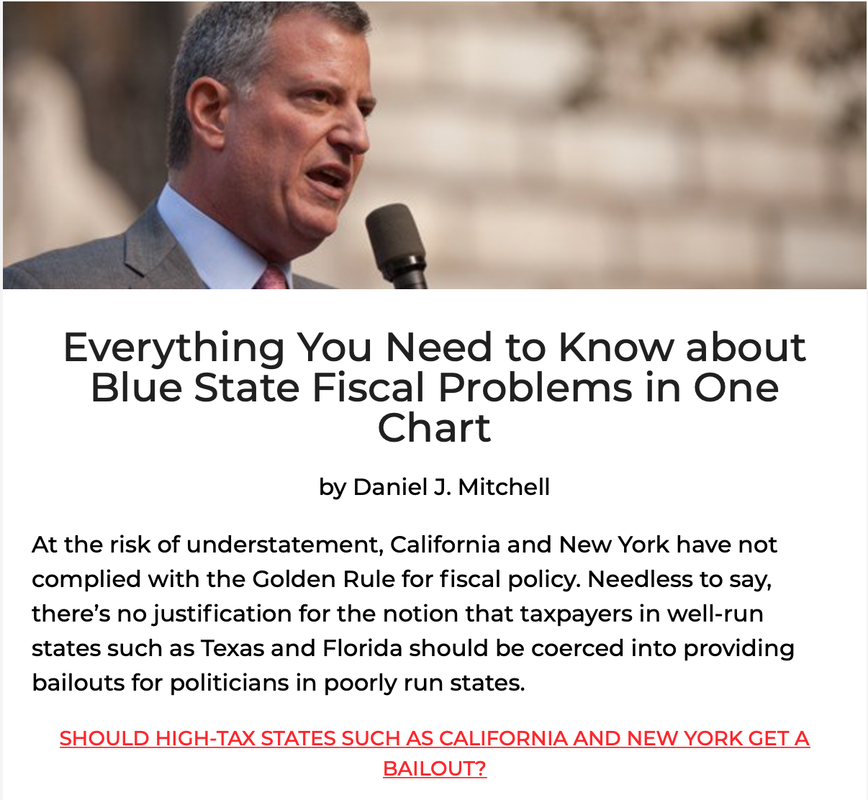 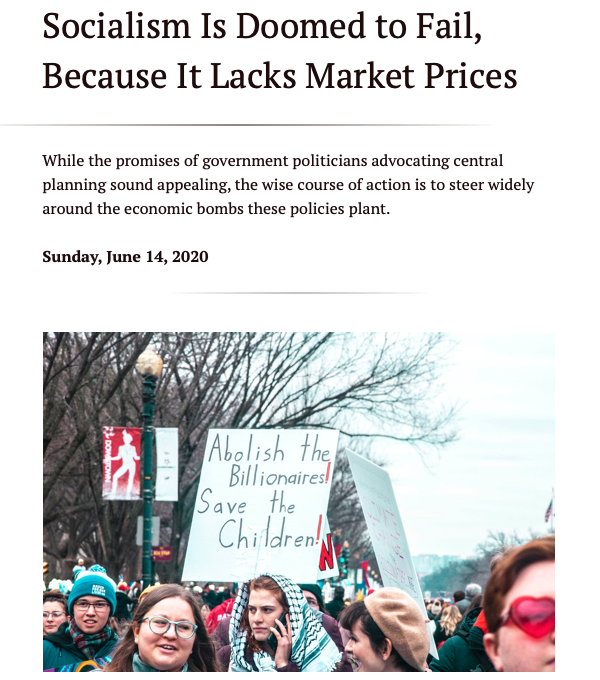