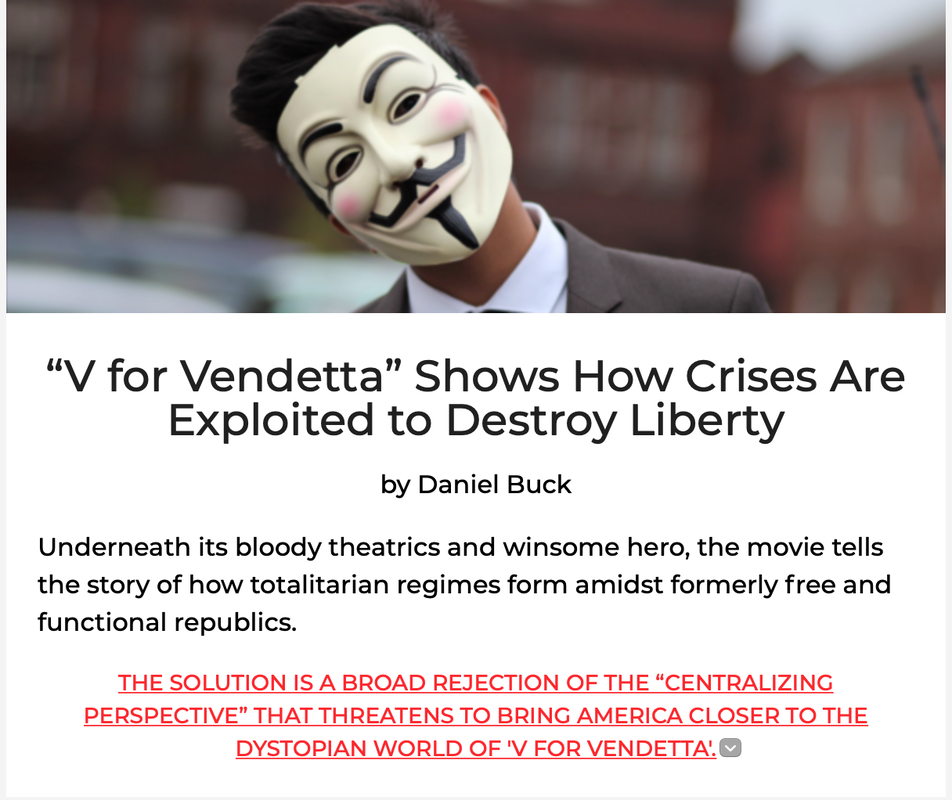 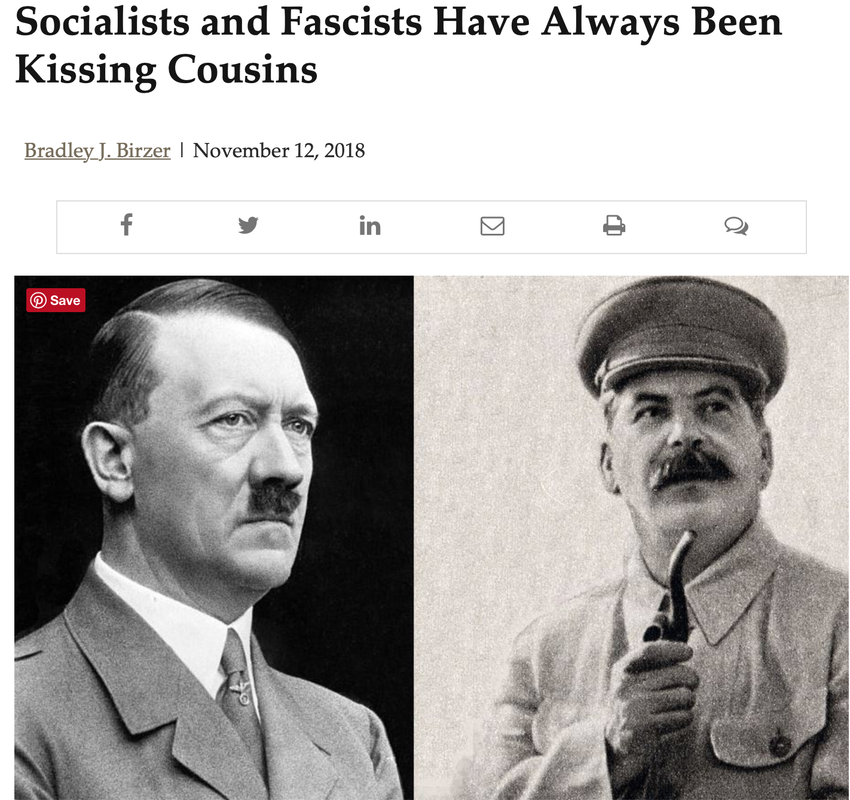 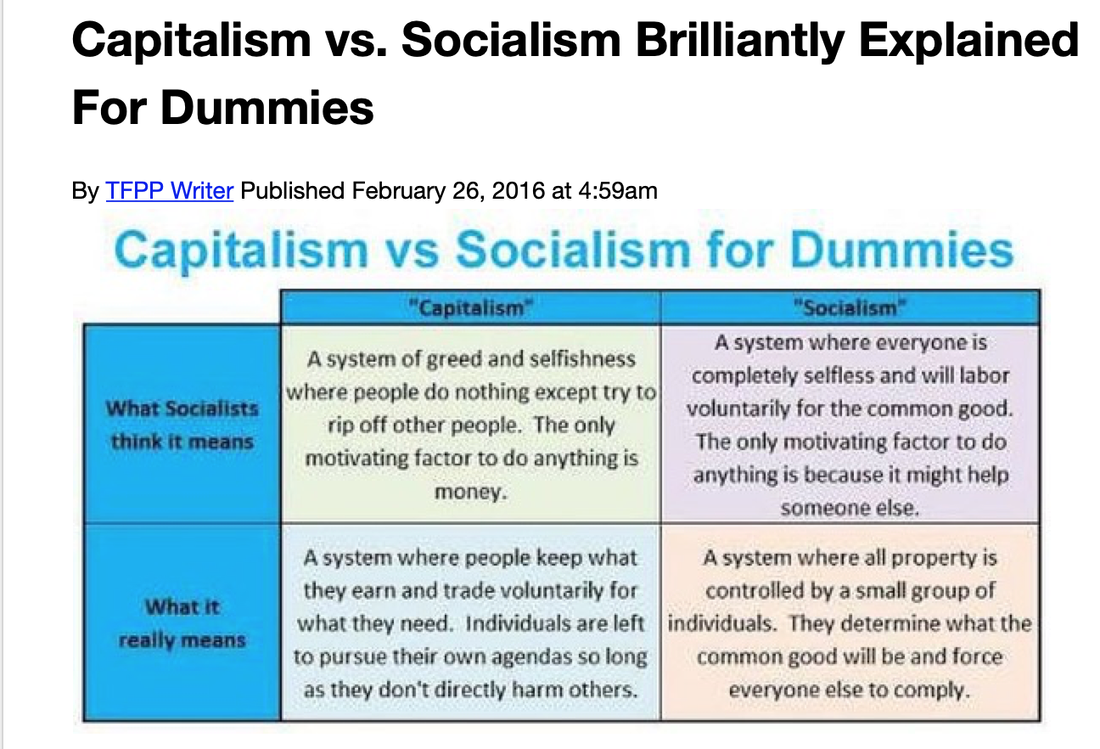 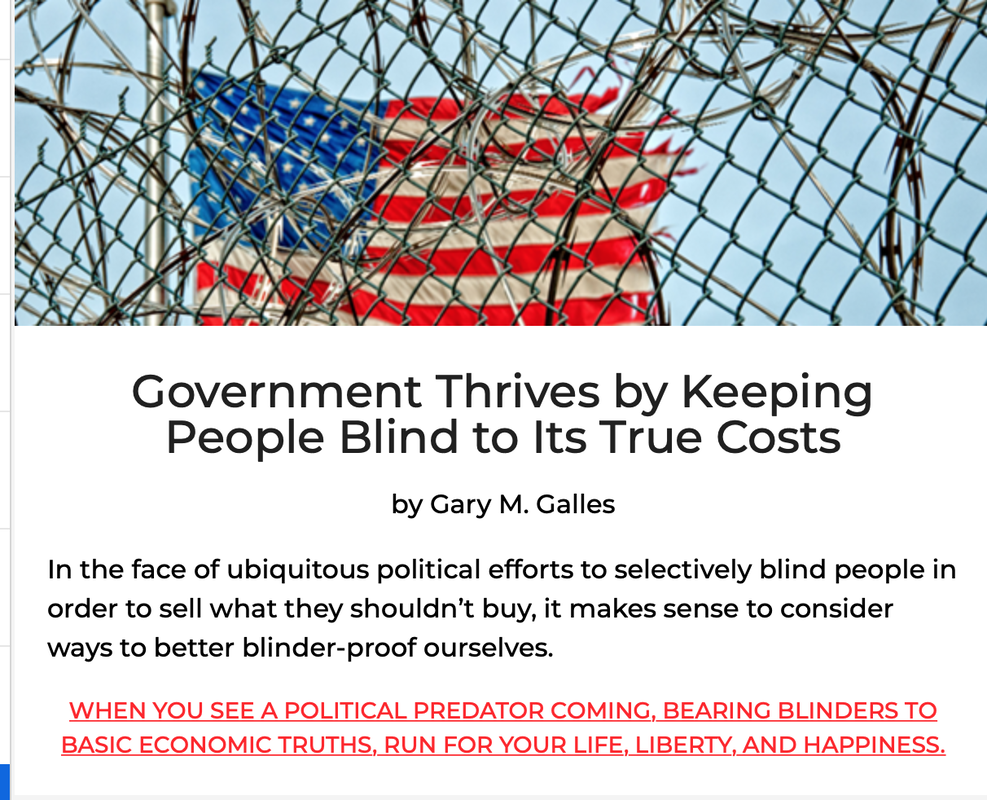 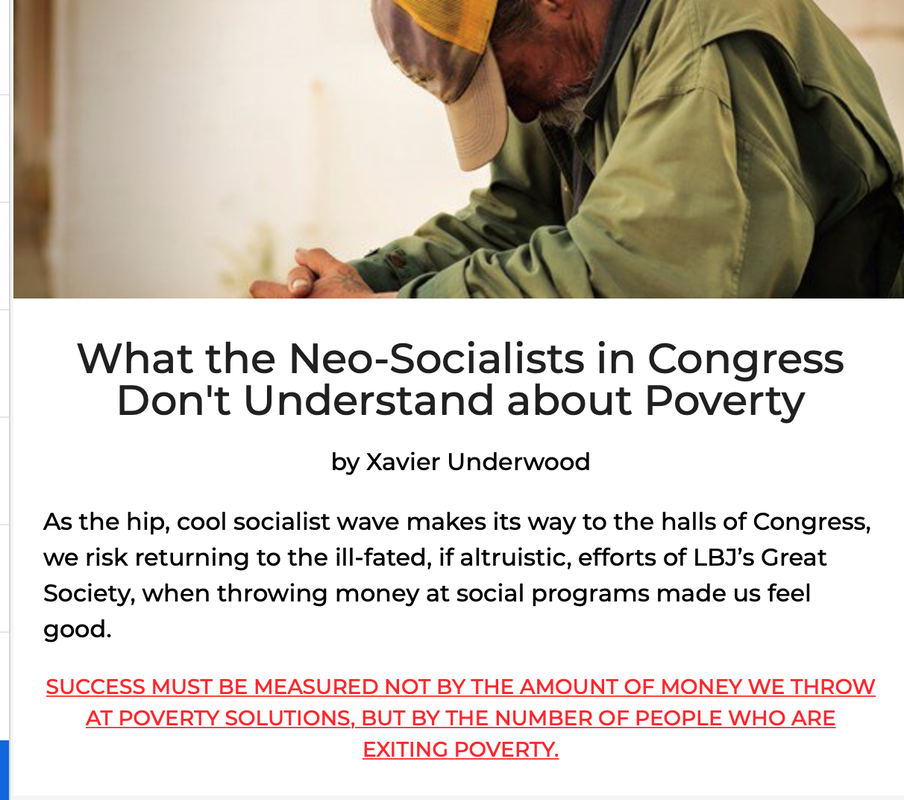 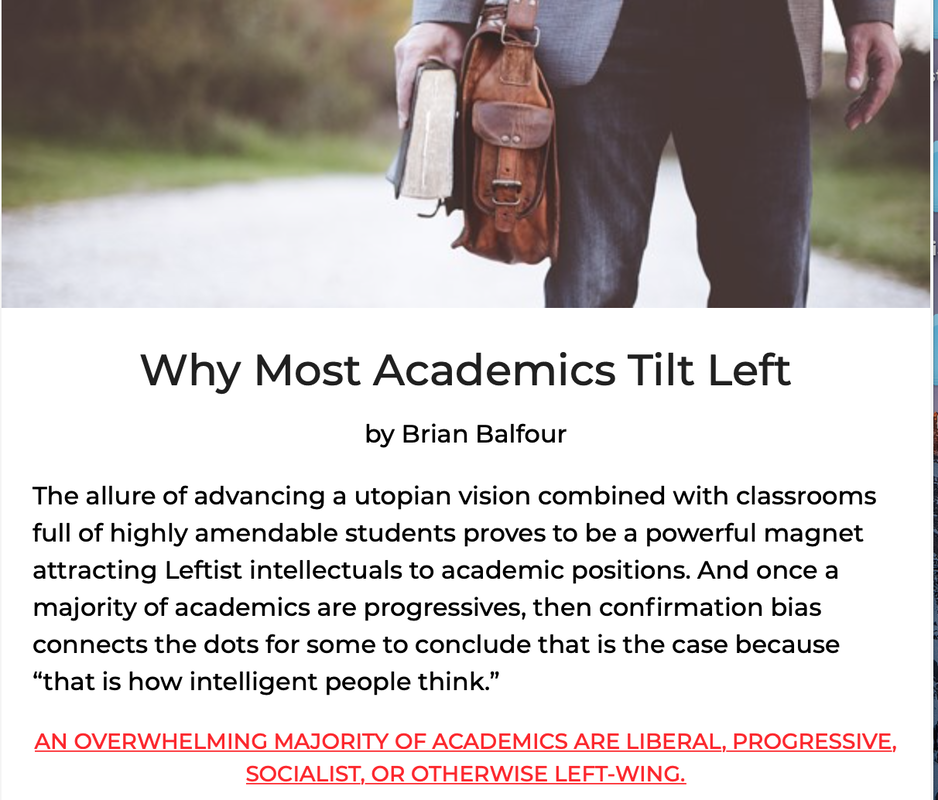 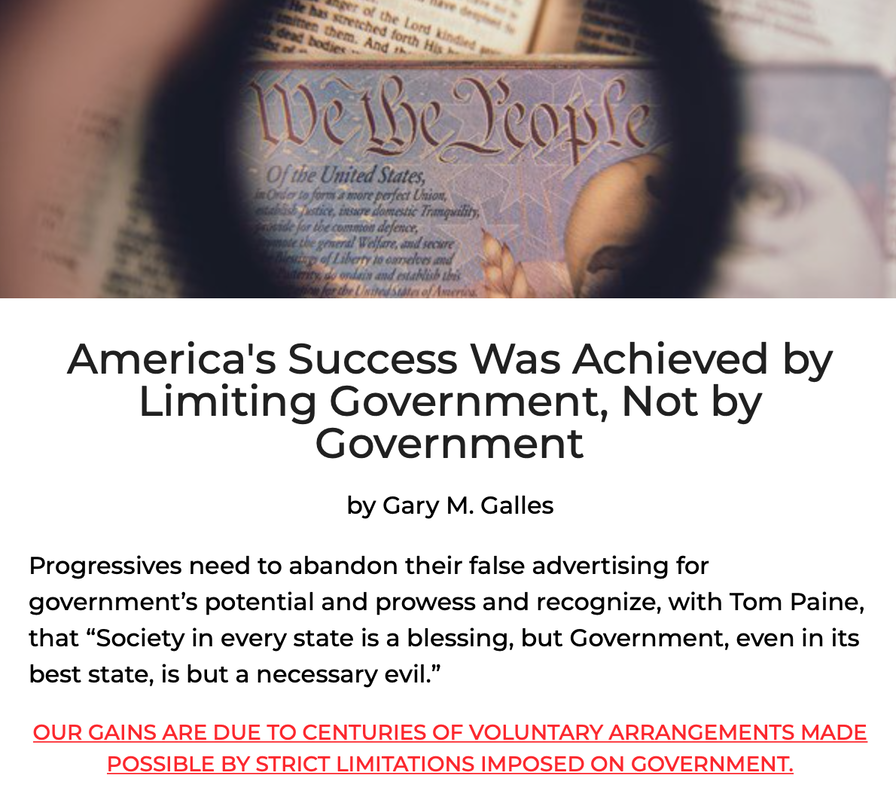 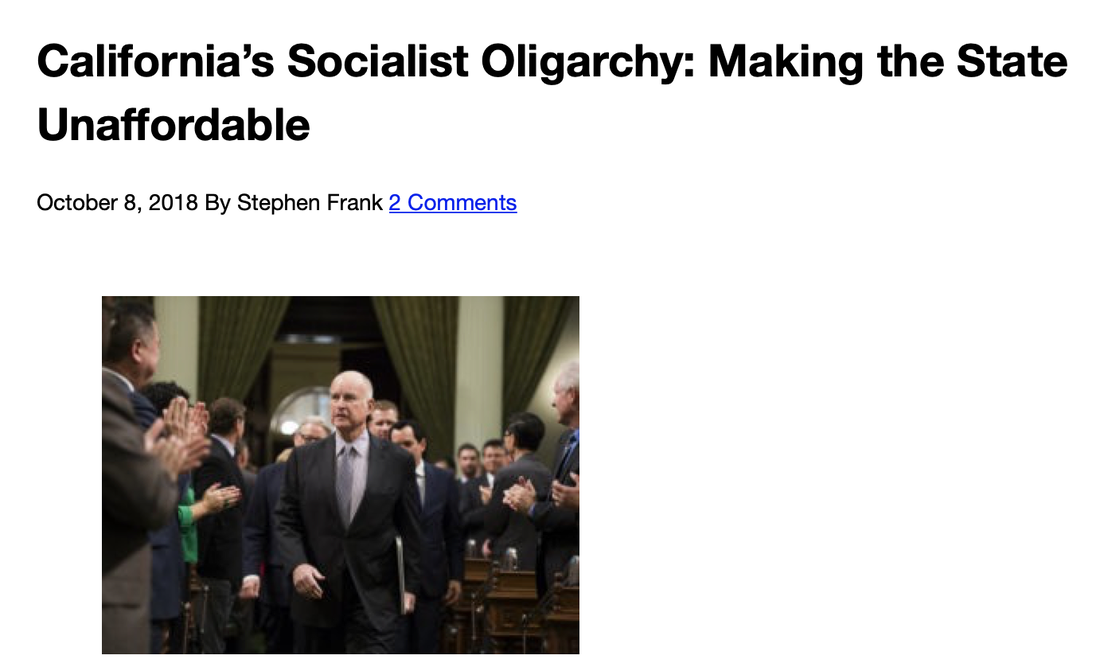 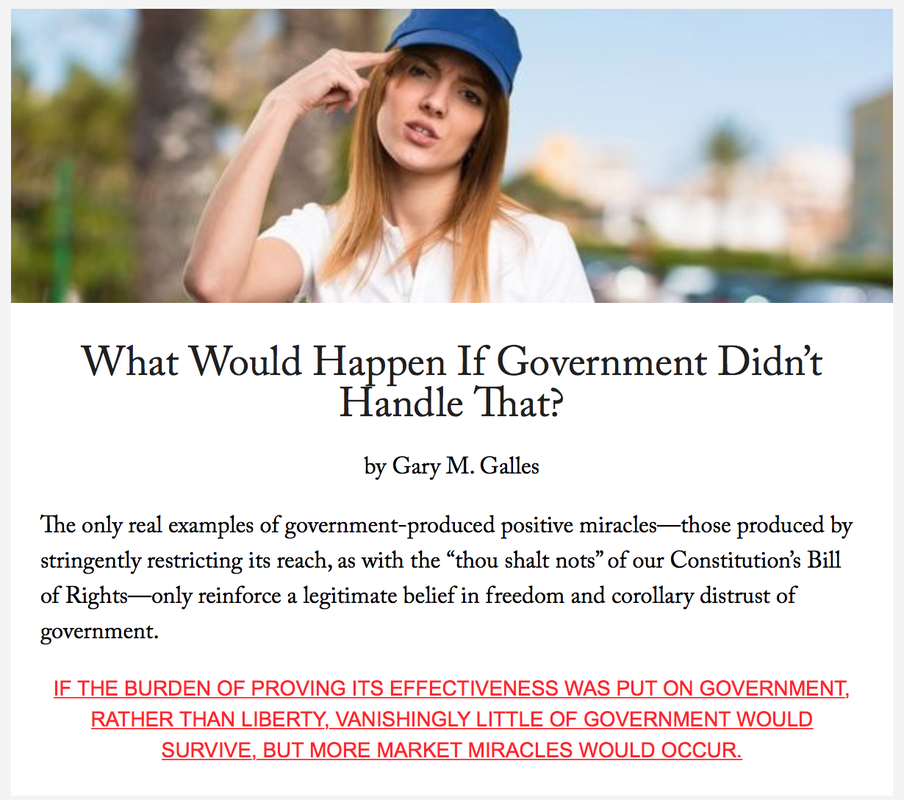 Why Does the Left Want Universal Health Care? Britain's Is on Its Deathbed

The U.K.'s government-run healthcare system, the National Health Service, turns 70 this month. There's not much to celebrate. The NHS is collapsing. Patients routinely face treatment delays, overcrowded hospitals, and doctor shortages. Even its most ardent defenders admit that the NHS is in crisis. Yet American progressives want to import this disastrous model.

4 Reasons Private Property Is Superior to Communal Property, According to Aristotle | Paul Meany

In " The Communist Manifesto ," Karl Marx aptly summarized the implications of a communist society, stating that "the theory of the Communists may be summed up in the single sentence: Abolition of private property ." As an institution, private property has been a crucial factor in the flourishing of Western society and its political thought. 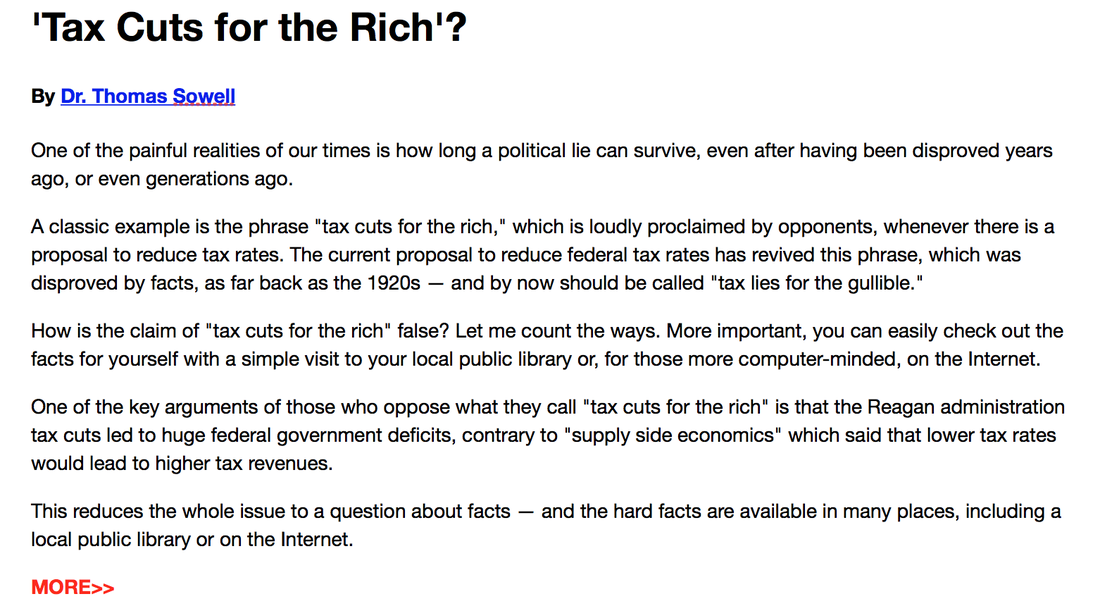 The Negative Impact of the #MeToo Movement - Imprimis 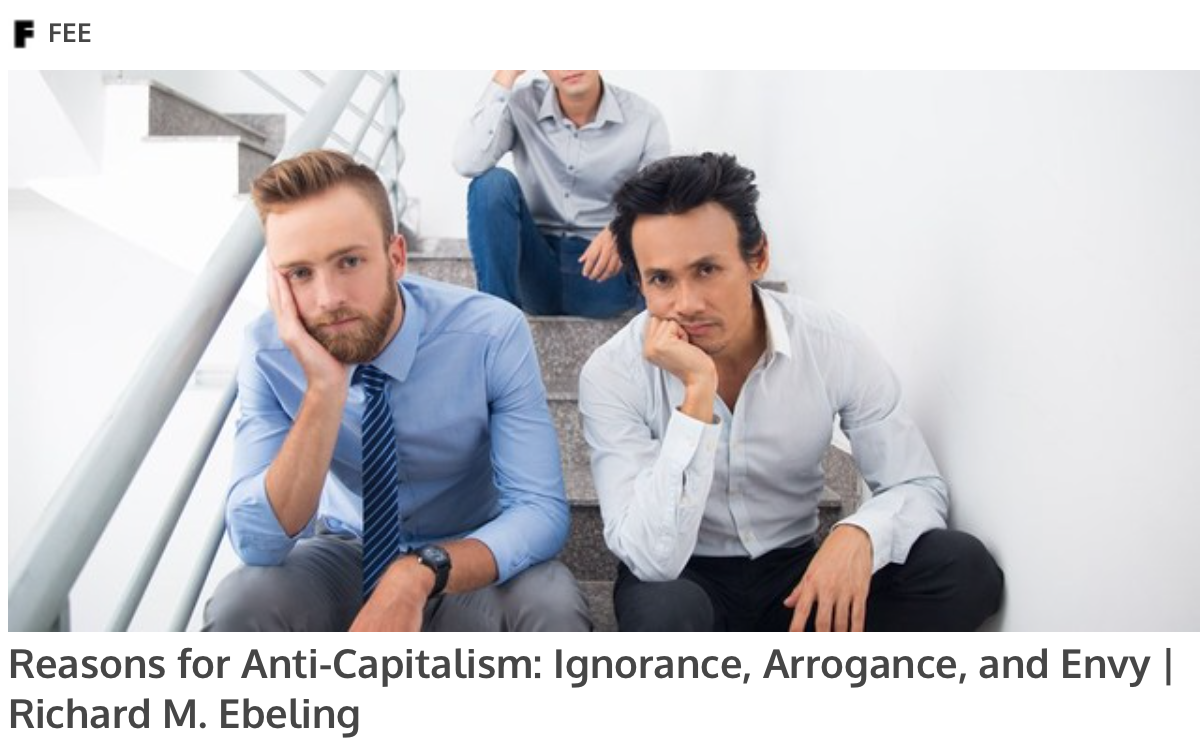 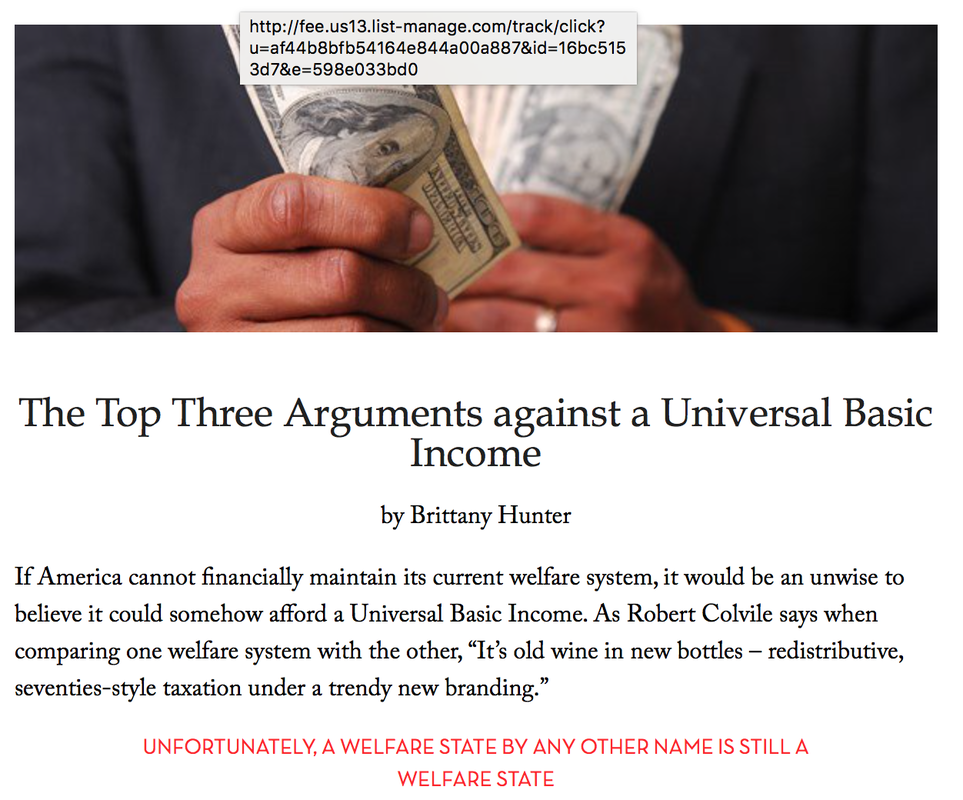 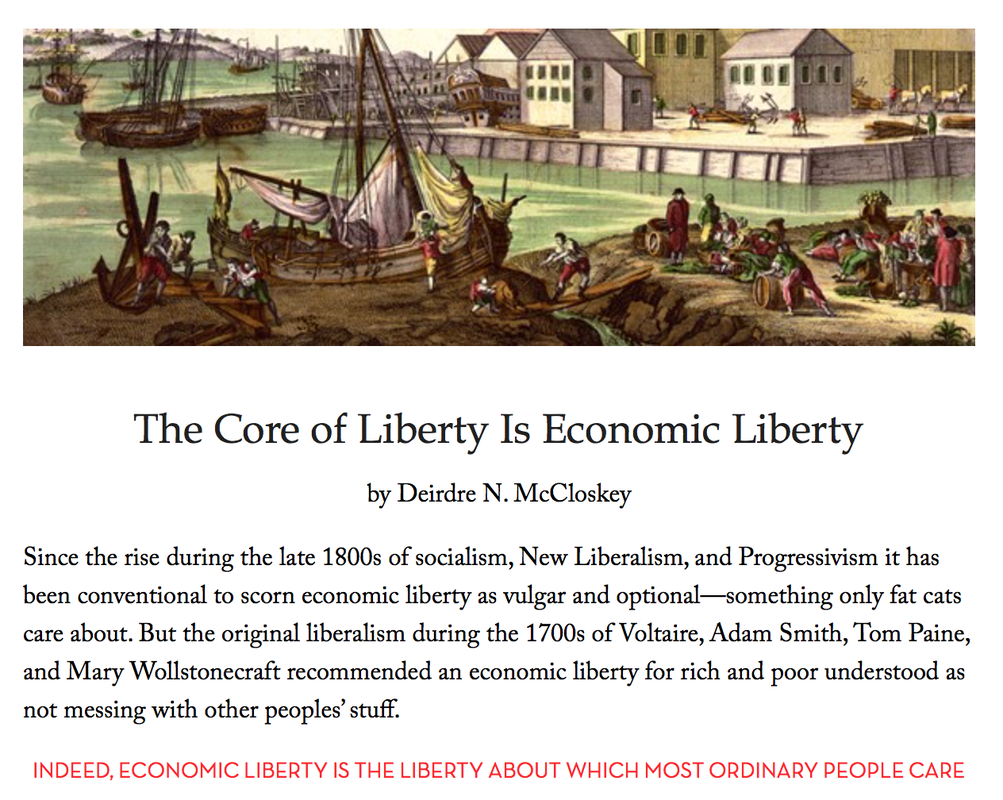 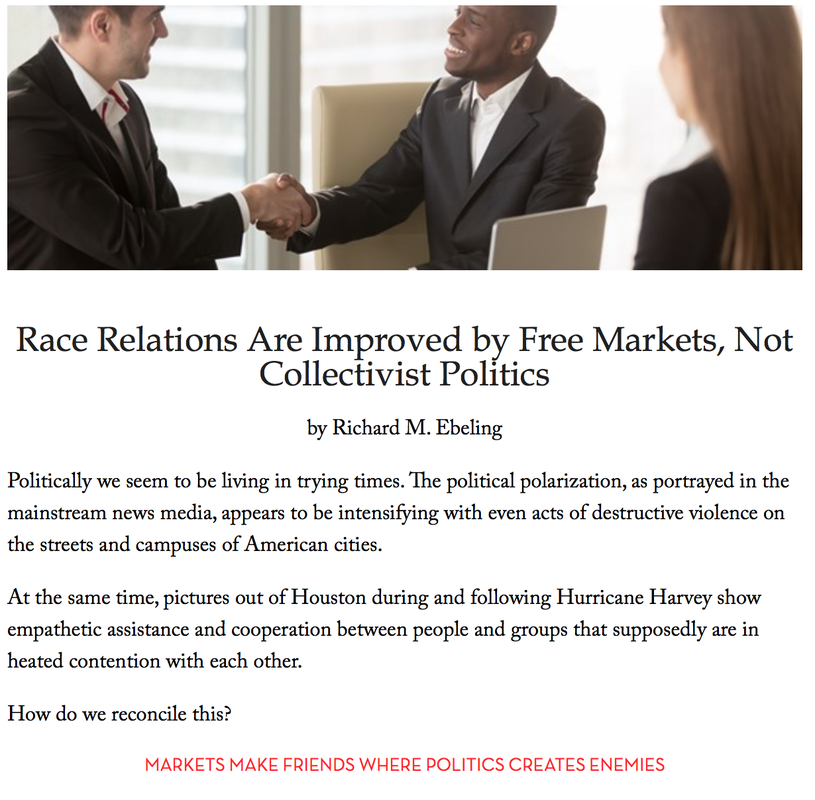 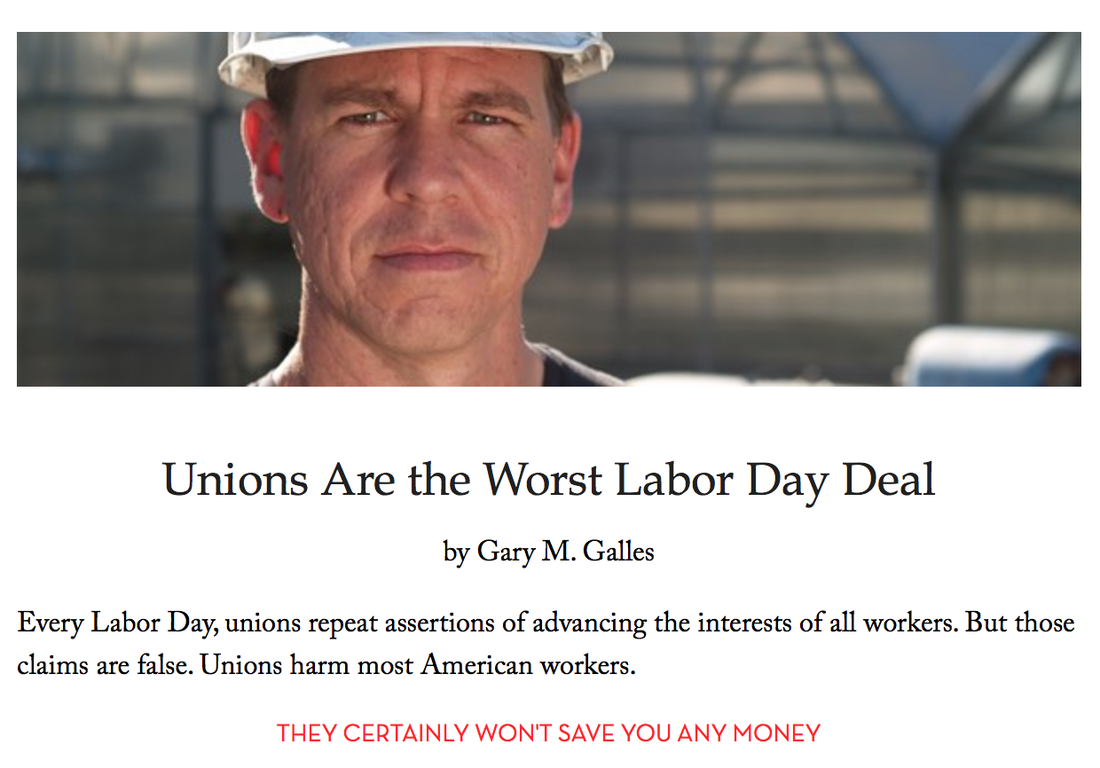 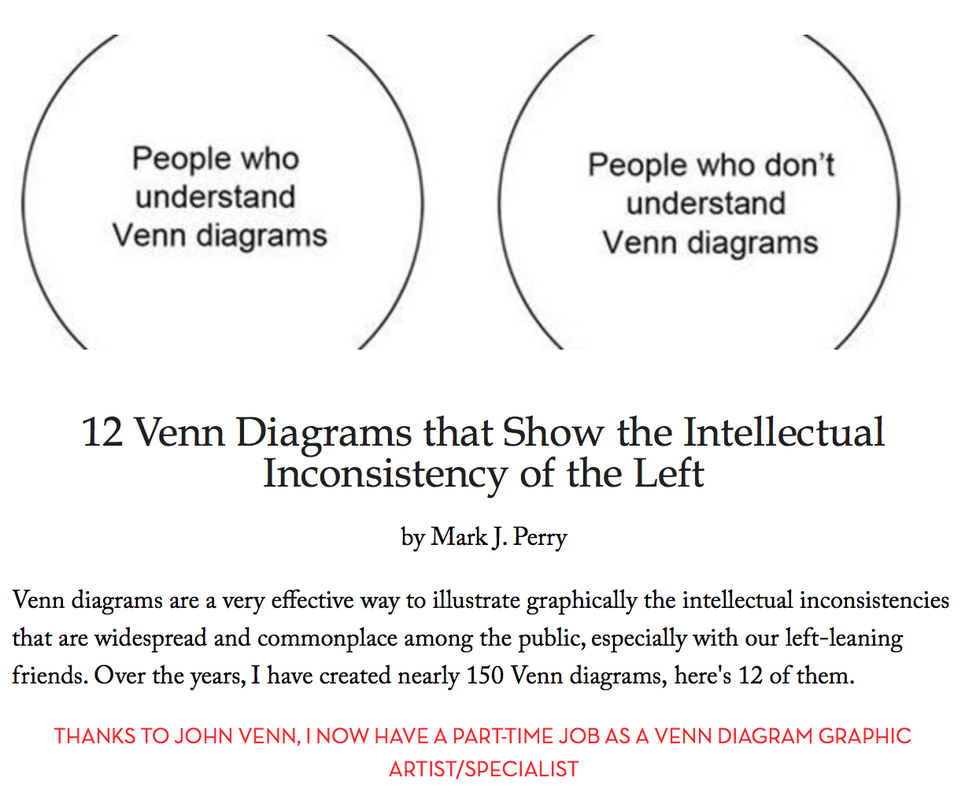 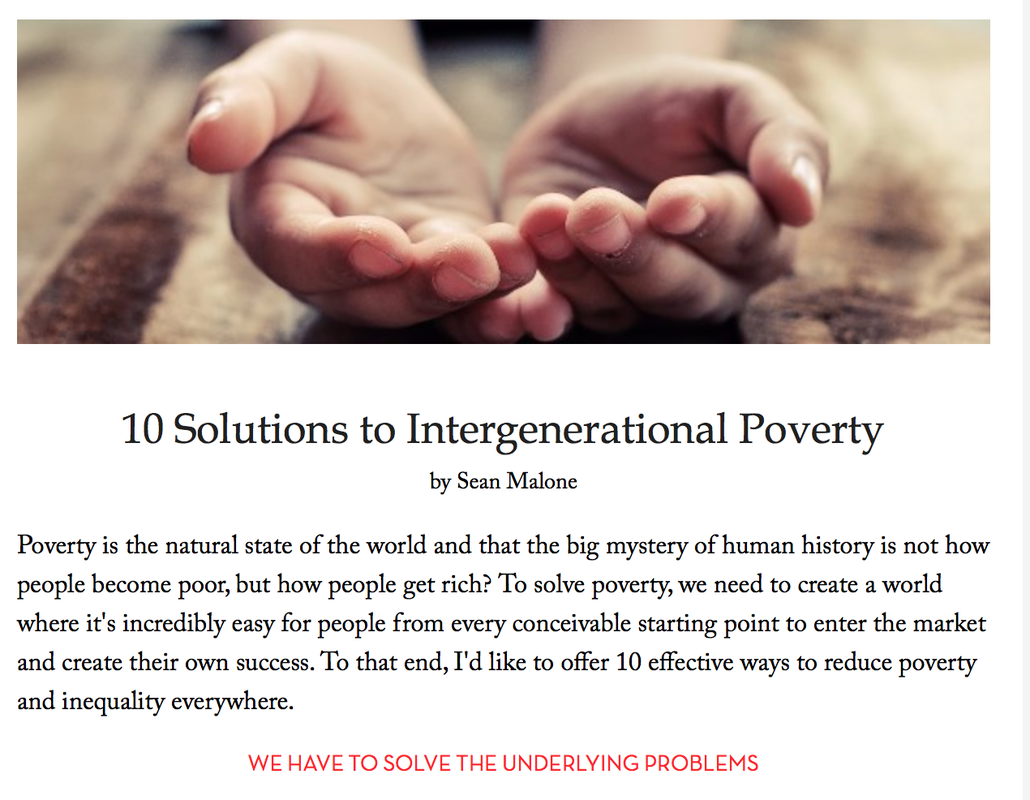 We at FEE have thought about this quite a lot for our articles, courses, seminars, and videos. We have distilled "economic thinking" into 12 key concepts. The following list has guided us internally for a few years, and I figure it's now time to share it with the world. 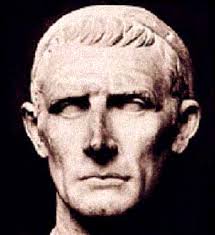 "There is an exceptionally beneficial and fruitful advantage to be derived from the study of the past. There you see, set in the clear light of historical truth, examples of every possible type. From these you can select for yourself and your country what to imitate, and also what, as being mischievous in its inception and disastrous in its consequences, you should avoid." —The Roman historian Livy
LEGACY OF ROME'S DOWNFALL:
"Monumental sums for bailouts. Staggering increases in public debt. Concentration of power in the central government. A mad scramble by interest groups with endless claims on the treasury. Mushrooming regulations on enterprise. Demagogic class warfare appeals. Higher taxes on the productive. Decline of virtues once widely embraced as essential for strong character. These things ring familiar in 21st century America just as surely as they dominated the ill-fated Roman welfare state of two millennia ago."

"The growing prosperity (in Ancient Rome) was made possible by a general climate of free enterprise, limited government, and respect for private property. Merchants and businessmen were admired and emulated."

"Why did Rome decline and fall? Rome collapsed because of a fundamental change in ideas on the part of the Roman people— ideas which relate primarily to personal responsibility and the source of personal income. In the early days of greatness, Romans regarded themselves as their chief source of income. By that I mean each individual looked to himself—what he could acquire voluntarily in the marketplace—as the source of his livelihood. Rome’s decline began when the people discovered another source of income: the political process—the State."

​"When Romans abandoned self-responsibility and self-reliance, and began to vote themselves benefits, to use government to rob Peter and pay Paul, to put their hands into other people’s pockets, to envy and covet the productive and their wealth, they turned down a fateful, destructive path. "

​"Nothing but evil can come from a society bent upon coercion, the confiscation of property, and the degradation of the productive."

​"Taxation ultimately destroyed the wealthy first, followed by the middle and lower classes."

"It’s frightening to consider how easily a sturdy people, when they let their guard and character down, can be bought and paid for by the welfare state. And once they sell themselves for that mess of pottage from politicians, it’s not easy to turn back."

"Romans first lost their character. Then, as a consequence, they lost their liberties and ultimately their civilization."

- Lawrence W. Reed, Economic Historian (excerpts from his essay "Are We Rome")

5 Reasons Marxism Has Nothing to Offer Millennials | Ibrahim B. Anoba

For millennials looking to shake off a dull weekend with a good economics or philosophy book, Marxism is one topic you might want to avoid. Anyone who has taken the time to read either Karl Marx or Friedrich Engels would, hopefully, realize just how lucky they are to live in a relatively free society. 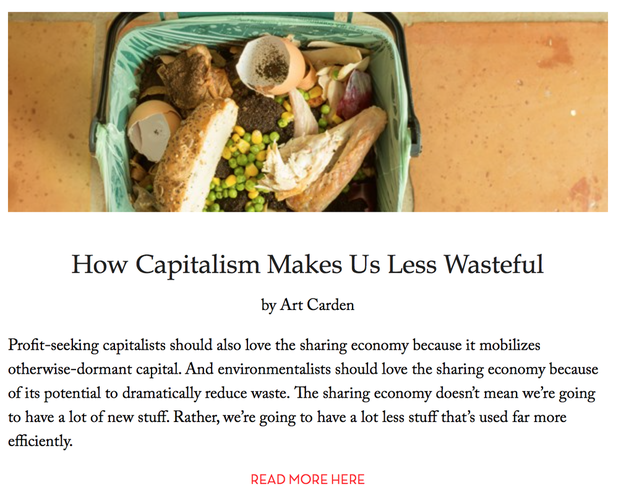 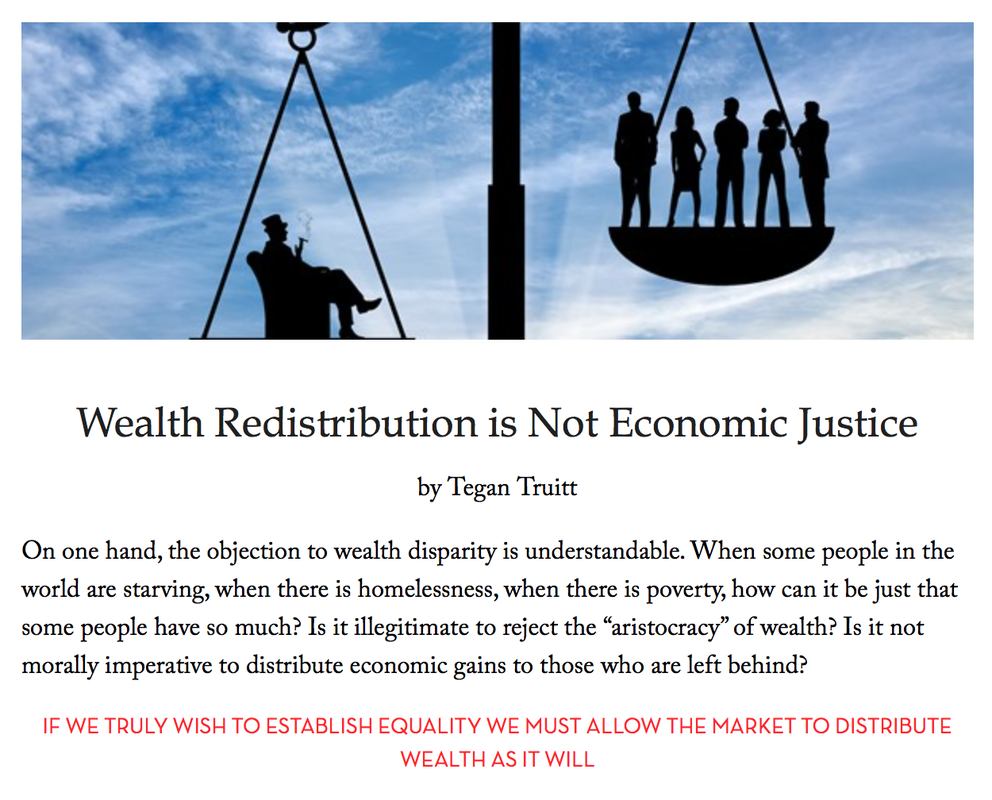 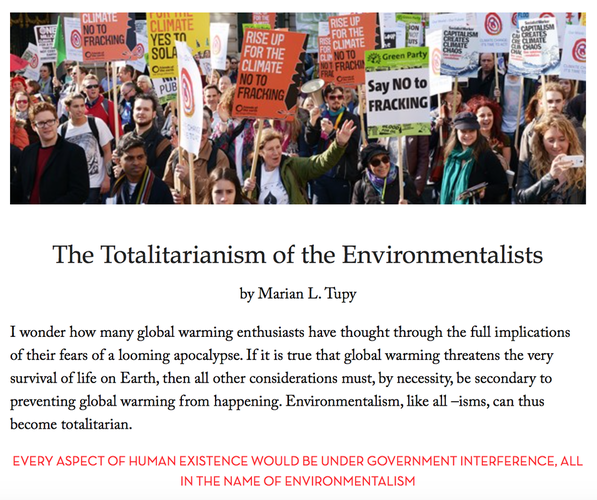