​ THE PROPER ROLE OF GOVERNMENT IS TO PROTECT INDIVIDUAL RIGHTS, NOT TO ENGAGE IN SOCIAL ENGINEERING.

"In the progressive retelling of history, the role of both victim and oppressor is predestined according to the hue of a person’s skin. Everyone involved is stripped of agency. And every injustice is retroactively framed in the light of contemporary racial grievances."- Davis Harsyani

“Sadly, we are now in a time when the left has successfully infiltrated our institutions and are now deconstructing America in hopes of installing a Marxist system; never mind that these systems always fail and lead to untold misery, poverty and death. They cloak themselves in the banner of “social justice” and hope to achieve an egalitarian order in which all outcomes are the same and all people blend into an unrecognizable collective morass of mesmerized sheep going to slaughter.”- Pastpatriot

“Posterity, you will never know how much it cost the present generation to preserve your freedom. I hope you will make good use of it. If you do not, I shall repent in heaven that ever I took half the pains to preserve it.” - Founding Father John Adams, 2nd President of the United States

Quote(s) of the Week:
“(M)ost Roman emperors were murderers, tyrants, thieves, and lunatics. They crushed the Roman people with confiscatory taxation and monetary debasement to pay for their adventures abroad and their debilitating welfare state at home.” -Leonard Reed on the Fall of the Roman Empire
“...citizenship must be learned, and civic education should be an initiation not only into a canon of ideas, but into a community. And not just a community of the present, but also of memory—a long human chain linking past, present, and future in shared recognition and in gratitude.” -Wilfred McClay
Current Events:
Kyle Rittenhouse and the Left’s Terrifying Assault on Due Process: They want revolutionary justice. The legal system’s verdict will be supplanted by the people’s judgment.
‘Woke’ Is a Bad Word for a Real Threat to American Democracy
California Is the Supply Chain’s Weakest Link: ​Environmental and antibusiness regulations in the deep blue state are backing up port traffic.
Weekly Features:
QUIK-READS 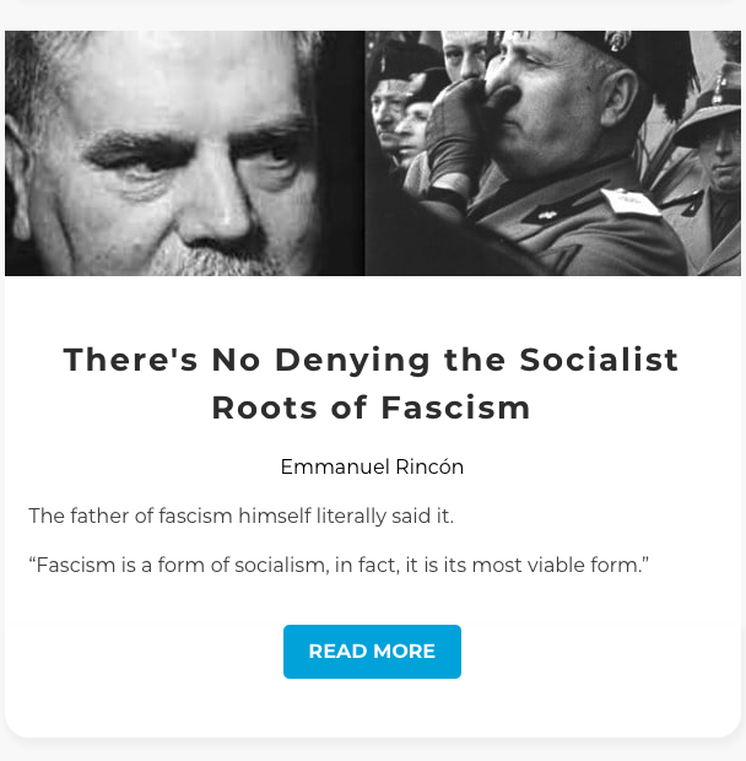 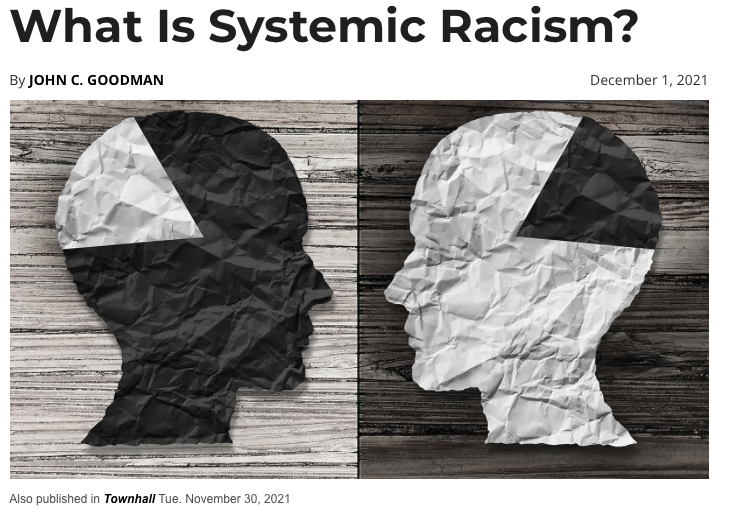 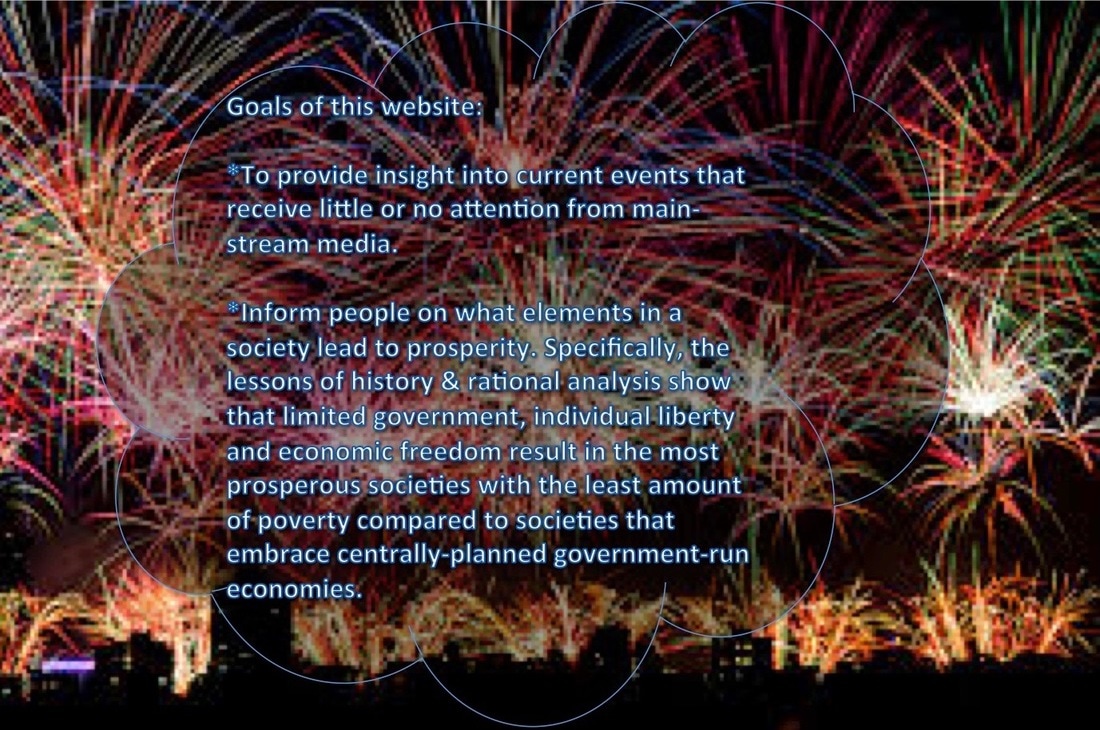 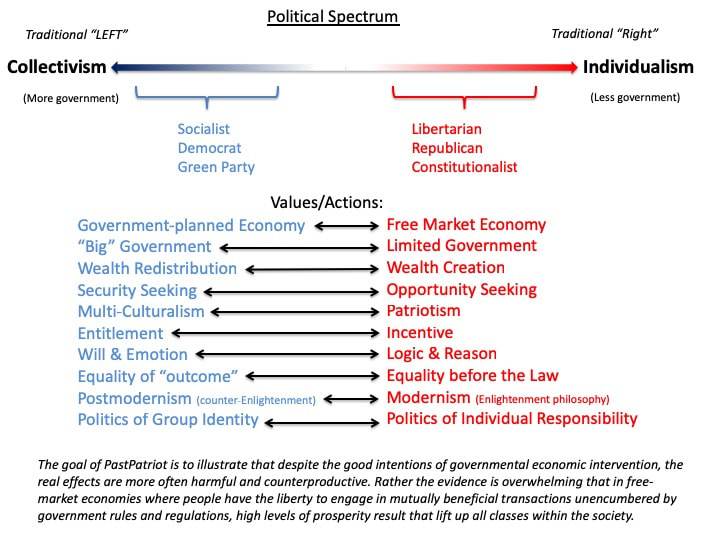 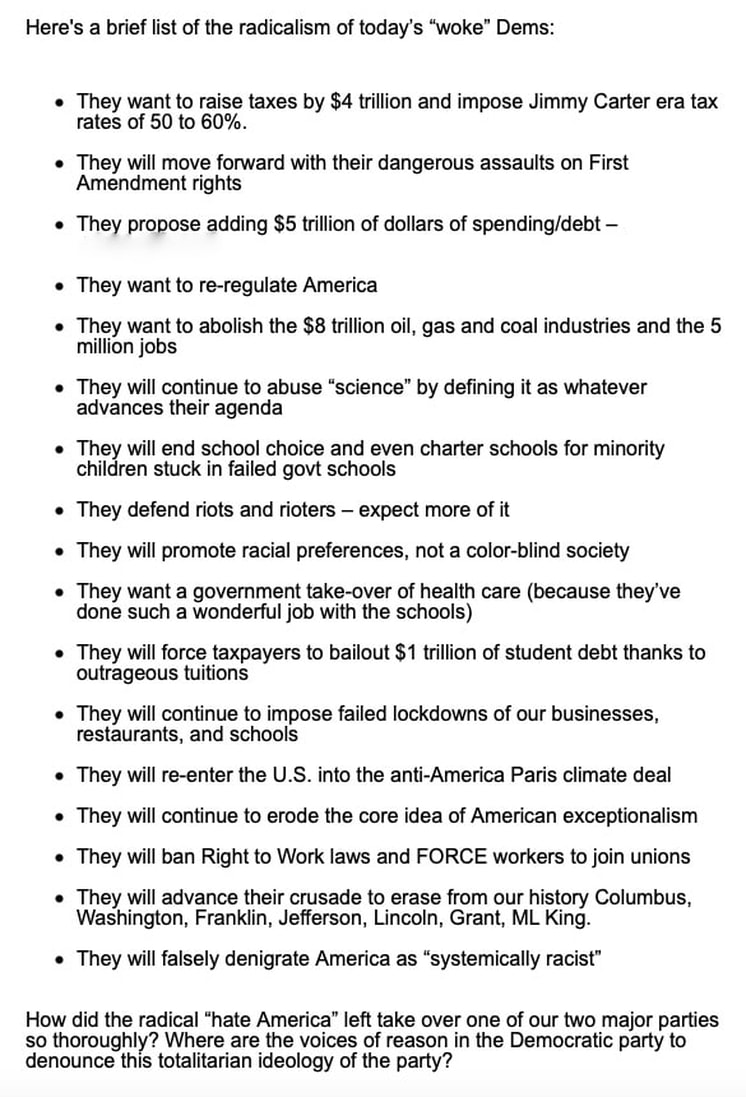