PASTPATRIOT
Recommended Books:
"Cynical Theories" is a thorough and excellent treatise on the Neo-Marxist's Critical Theories that threaten to undermine the values of free societies establish by Western Civilization. 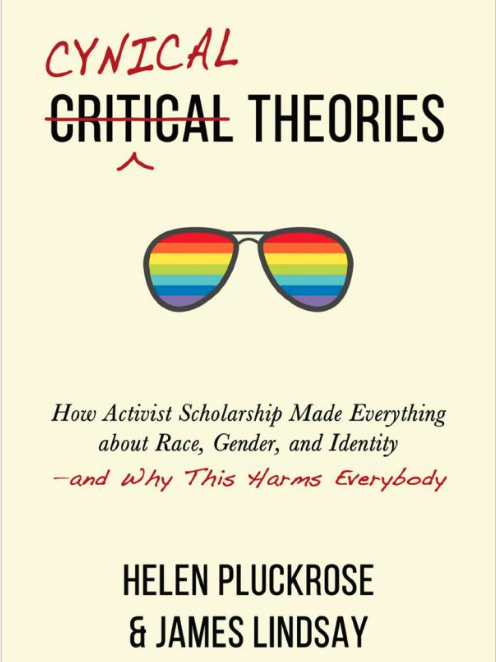 "American Marxism" by Mark R. Levin explains in detail the current threat to American liberty that comes from within. It is compelling and all Americans who value a free and prosperous society should read it. 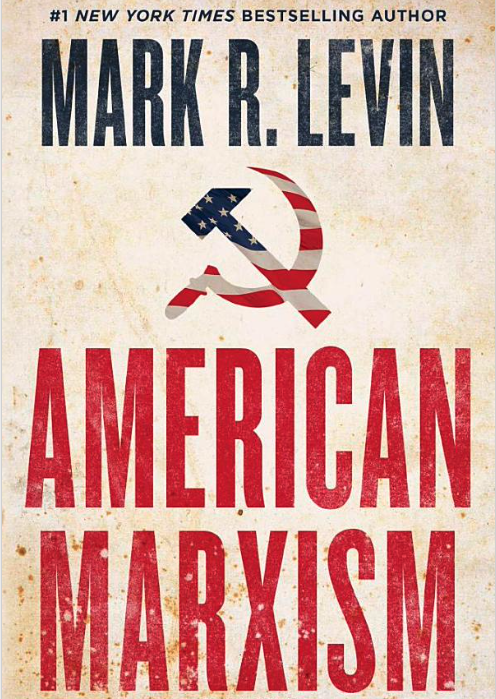 In 1980 Howard Zinn, a dedicated Marxist, wrote an anti-American, anti-European history text. The goal of this polemic was to indoctrinate America's youth into believing America, based on its history, is evil and should therefore be dismantled. It is now one of, if not the most widely read history texts in American schools. "Debunking Howard Zinn" exposes the half-truths, omissions, lies and overall false narrative in "A People's History of the United States." 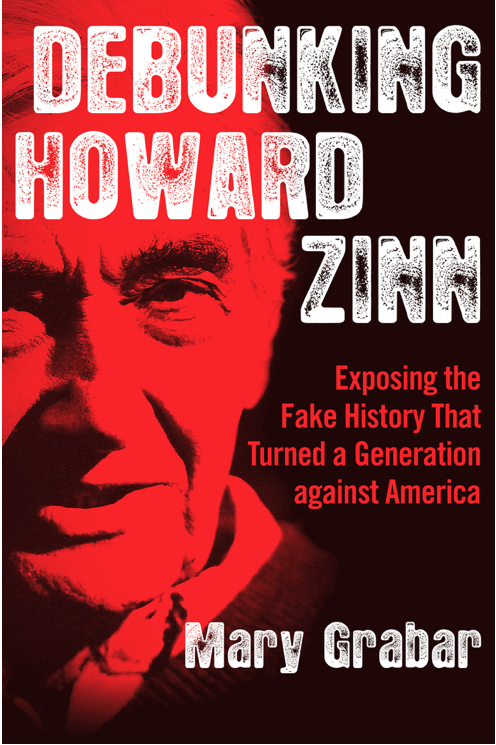 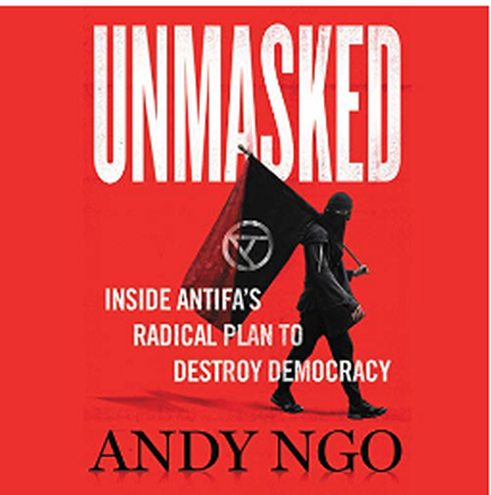 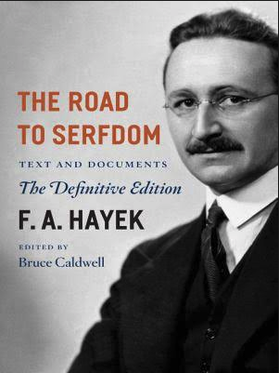 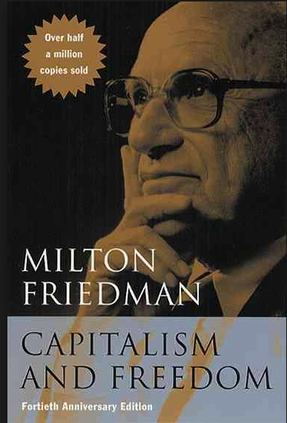 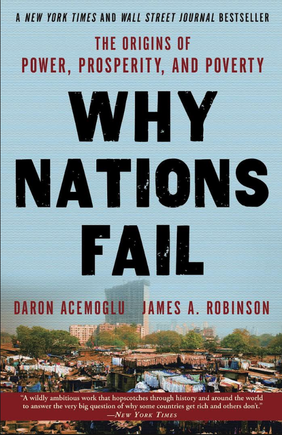 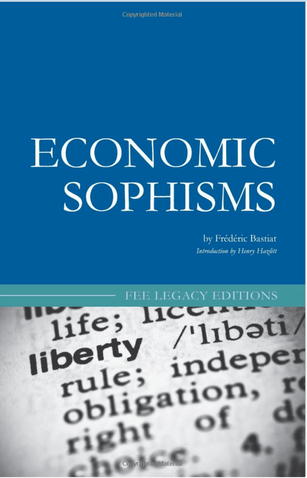 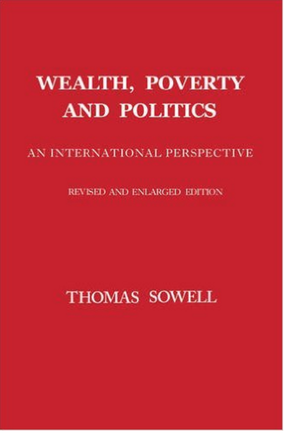 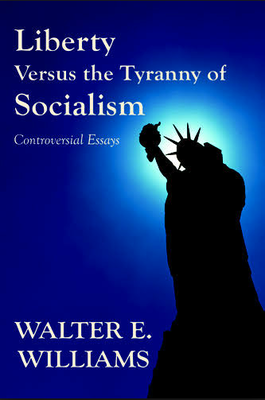 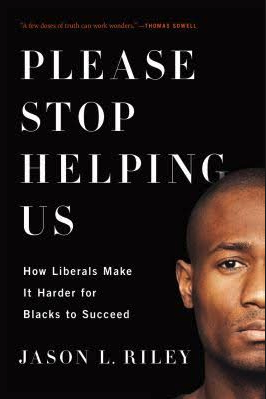 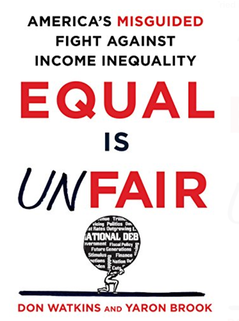 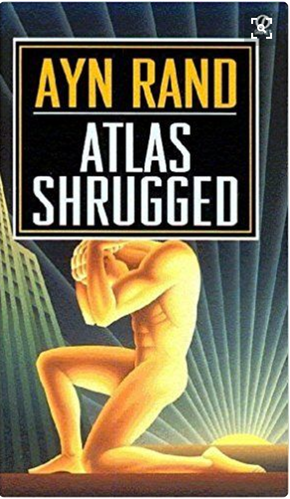 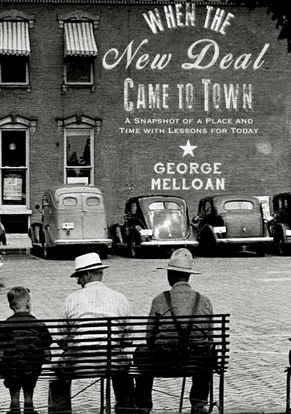 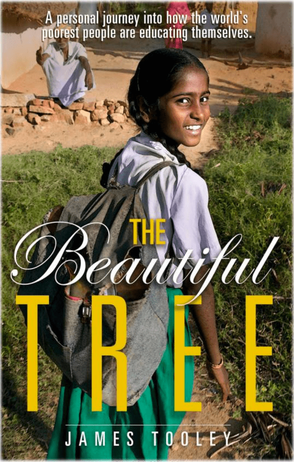 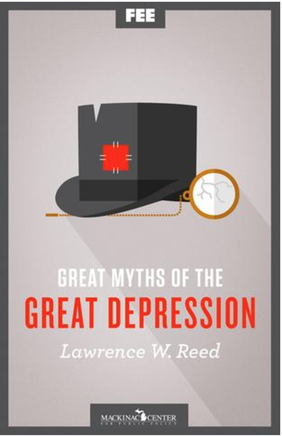 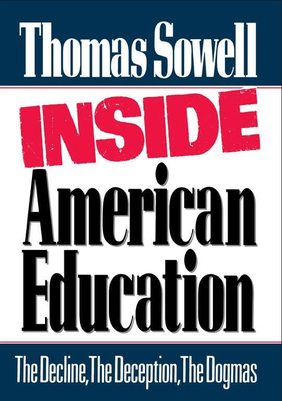 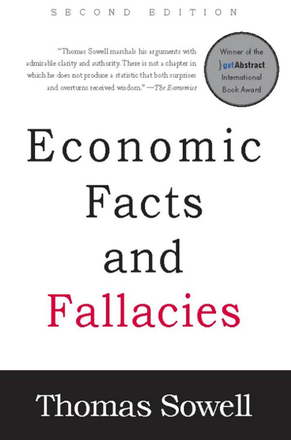 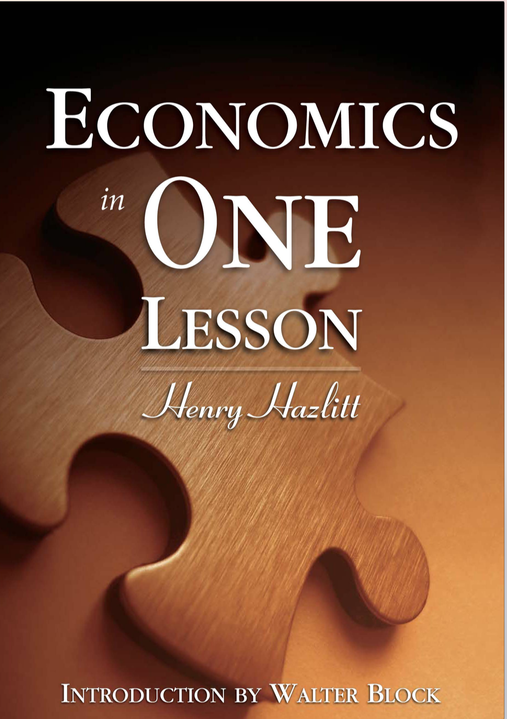 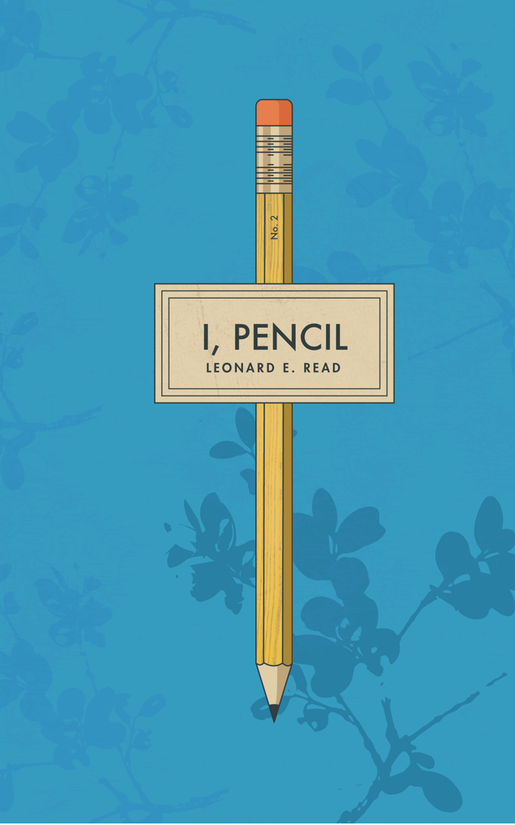 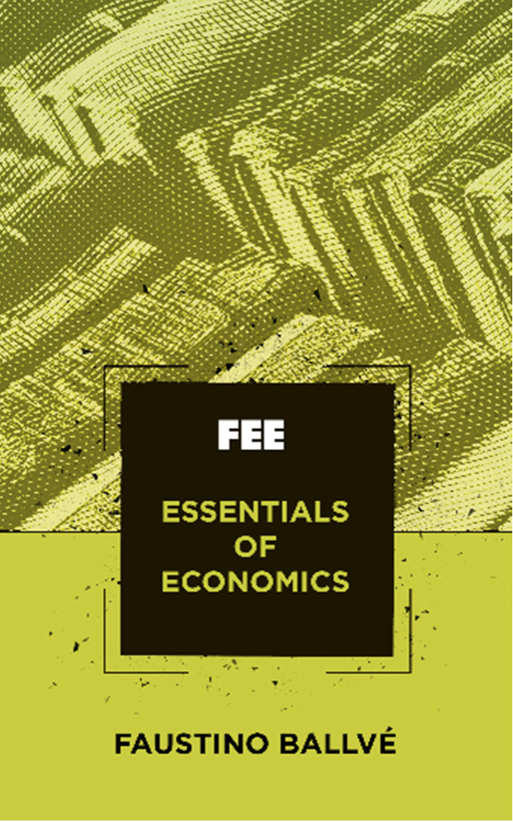 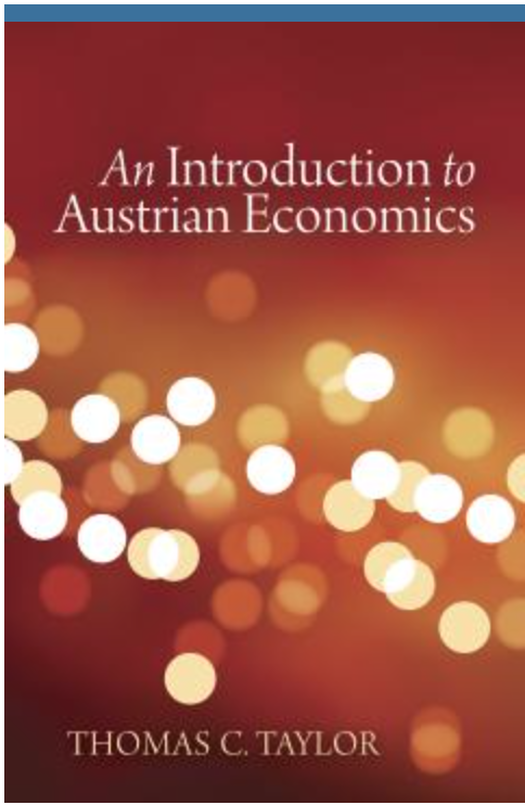 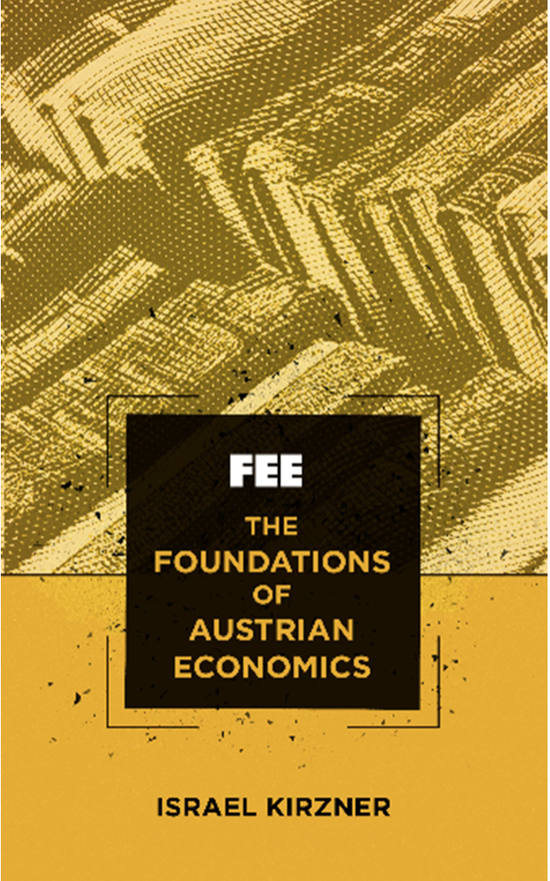 We at FEE are happy to present the Essential series, five free ebooks collecting the key works of five great freedom philosophers: Leonard Read, Ludwig von Mises, Henry Hazlitt, F.A. Hayek, and Frédéric Bastiat. In each of these compact anthologies, you will find a powerful case for liberty.

When individuals are free to interact in the market economy, it leads to some spectacular results: cooperation and prosperity. When the same individuals encounter each other in a political way, it only leads to disaster and divisiveness.